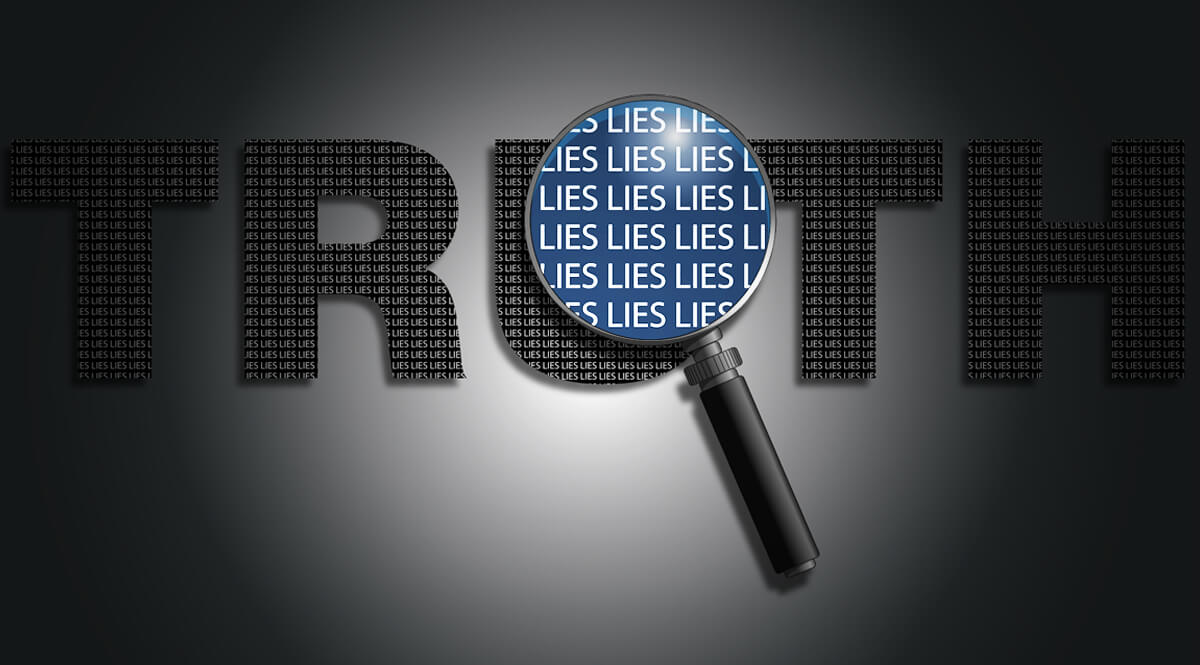 Many attribute the fall of the Soviet Union to the fact that the government lost control of information. At one time, virtually all information that reached the public was under governmental control. In the USSR, the popularization of the fax machine was the first step in the fall of the government. The fax machine became practical, if expensive, in the mid-1970s, but by the 1980s was in use all over the world. In July of 1989, a man named Mikhail Komissar, with colleagues from Radio Moscow, started producing a Russian and English language daily news bulletin to meet the need for more extensive, in-depth, and independent news coverage of the USSR. They called it Interfax. Interfax was one of the first new agencies to begin using fax transmission as a means of information delivery. This was an alternative to the expensive special information network terminals on which all world news agencies relied. In November of the same year, the Berlin Wall fell. It was the signal event for a generation that could not even imagine a world without the USSR. And it was a harbinger of the power of information.

And here we sit in the information age, with the power of the Internet at our fingertips. And one of the most important skills to be developed in the use of this power is the smart use of the search engines; because, for the first time in history I suppose, we have access to far too much information for anyone to assimilate. Alvin Toffler, as far back as 1970 (in his book Future Shock) coined the phrase Information Overload to describe this phenomenon—not so much in religion, but in society as a whole. It affects our lives in more ways than we think. Causes of the problem include:

Learning the techniques is vital, because the powerful are still lying to us constantly. Now, don’t get me wrong; I am not into conspiracy theories. They mean well. They think that the lies are justified by the good they are trying to accomplish. The ends justify the means is one of the oldest and most vile of excuses for political corruption. I was surprised…no, shocked, by something I read recently about the issue of abortion…