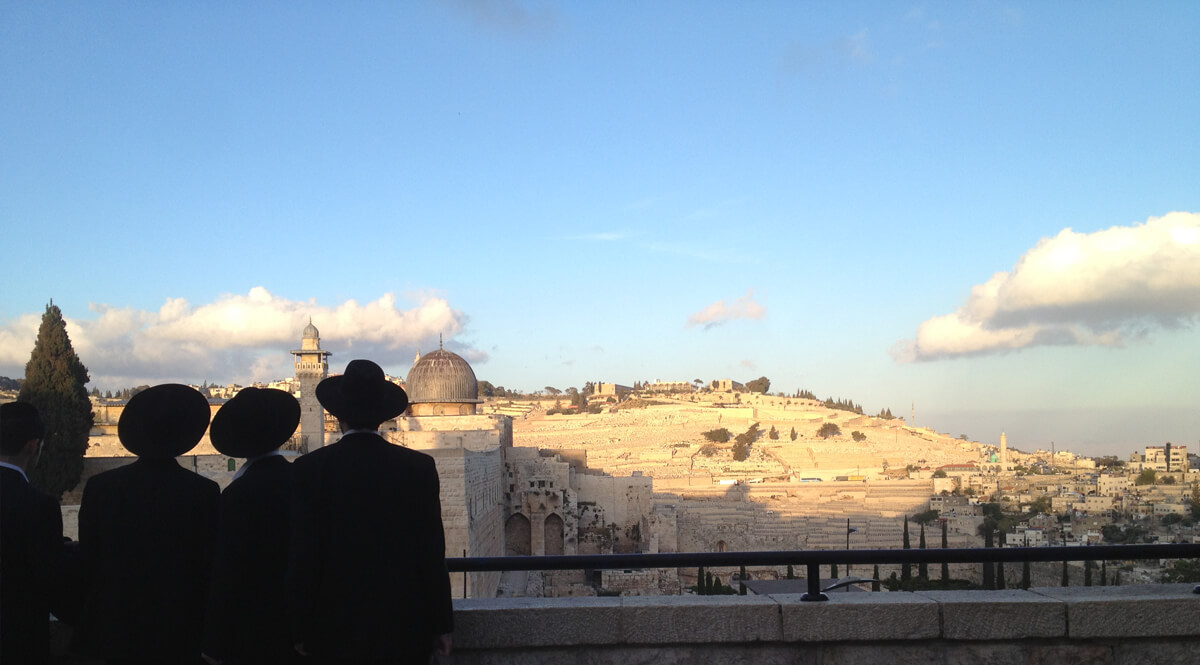 The world hates the Jews. The world has always and will continue to do so. So says David Mamet in his book, The Wicked Son: Anti-Semitism, Self-Hatred, and the Jews. I have had my reasons why I think this is true, and I have advanced them on this program before. At its roots, the hatred of the Jews is really the hatred of God. Various reviewers of the book focused on the perceived self-hatred of the Jews, but I wonder. Why on earth would self-hatred lead an American Jew to attack the very existence of Israel? After all, Israel is over there; an American Jew is over here. Why would Jewish self-hatred here have anything to do with that.

I think I understand what is going on there. But it is not self-hatred. It is simply because the very existence of the State of Israel is hard evidence of the existence of God of Israel—a God who has made Israel a chosen people and who promised he would take them back there again. They don’t want to go there. And they don’t want to answer to that God. Frankly, the world’s obsession with the Jews and with Israel is fascinating and demands an explanation. What about the Jews in these latter days? What does God think about them? There is a very old prophecy that might help us understand. Here is how it begins:

Thus speaketh the Lord God of Israel, saying, Write thee all the words that I have spoken unto thee in a book. For, lo, the days come, saith the Lord, that I will bring again the captivity of my people Israel and Judah, saith the Lord: and I will cause them to return to the land that I gave to their fathers, and they shall possess it.