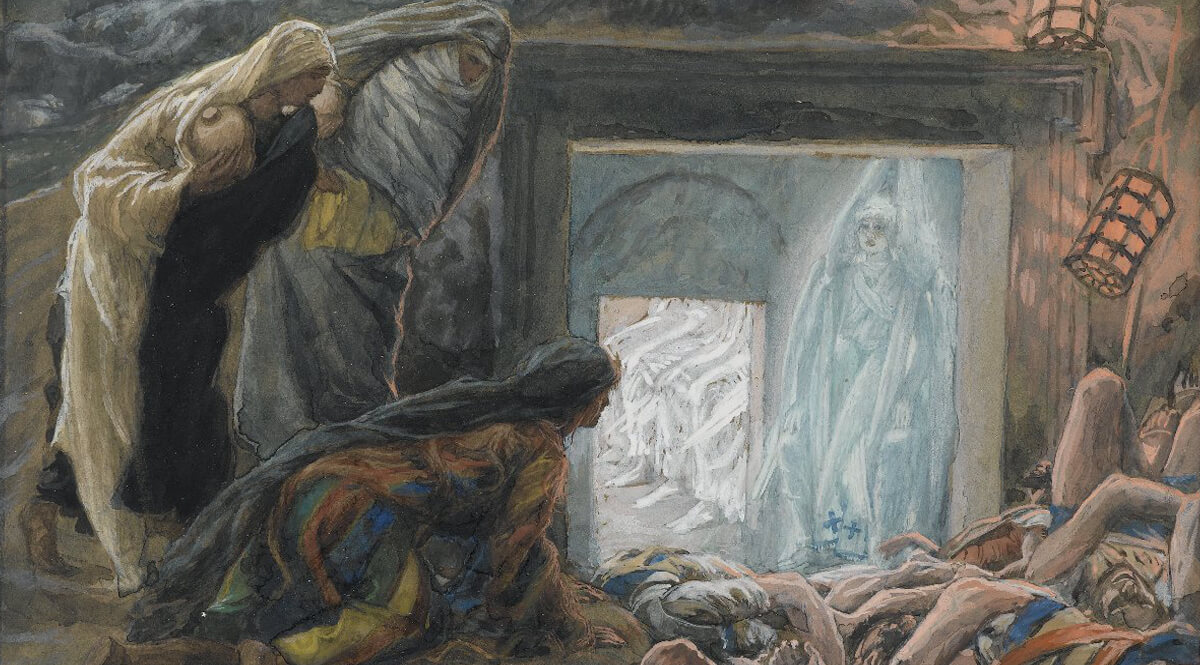 Did Jesus die of a broken heart, or was he brutally and violently killed? Now, you have to understand something about us preacher-types. Sometimes we get carried away with our own rhetoric, and so, in the process of giving a sermon and talking about how disappointed God is in us for our sins, and how Jesus’ heart was broken because of the sins of mankind, it is easy to say that Jesus, on the stake, just died of a broken heart because of us and our mistakes. But all that is only rhetoric, because the facts which are written in the pages of your Bible are somewhat different than that. He didn’t die of a broken heart, he was killed—murdered—violently, painfully.

Not very long before Jesus actually died, he lifted up his voice and said, Eli, Eli, lama sabachthani? The crowd standing around thought he was calling for Elijah, but he wasn’t. What he said was, My God, my God, why hast thou forsaken me? At that moment, God left him entirely alone—something that, you almost get the impression, that Jesus did not expect.

And straightway one of them ran, and took a sponge, and filled it with vinegar, and put it on a reed, and gave him to drink. The rest said, Let be, let us see whether Elias will come to save him. Jesus, when he had cried again with a loud voice, yielded up the ghost.

And into our language passes the expression, giving up the ghost, meaning he died. Perhaps. One of the other gospel accounts mentions that a soldier pierced his side with a spear, and blood and water came out. This suggest that Jesus had passed out, and it was actually the piercing of the spear—allowing his heart to pump the rest of his blood out of his body—which actually took his life. to So he was pierced; cut to bleed to death. Just like the lambs, at about the same time, in the temple were being cut and allowed to bleed to death. Let’s look at the rest of this singular event, beginning in Matthew, chapter 27