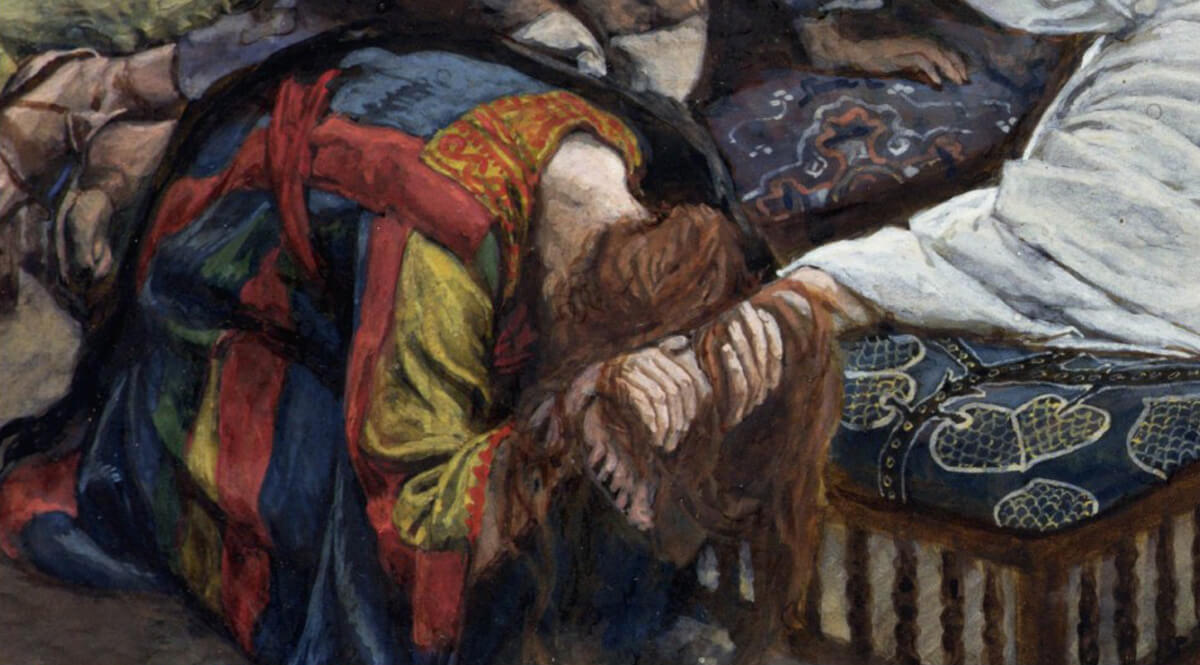 It is hard to imagine why anyone would want to kill a man. I suppose, in some cases, people kill out of fear. A burglar, for example, might kill someone because he is afraid of being identified; or a stick-up man might kill a clerk because he thought the clerk had a gun under the counter. In some cases, people kill out of greed. $100,000 worth of life insurance—well, it would be enough to tempt a wife to kill her husband, in some strange circumstances. I suppose, also, that some people kill out of jealousy or anger. More than one jealous husband has come home to find his wife with another man and blown them both away.

But, you know, it’s still hard for ordinary people to understand the motives for murder. It just not a part of out lives; it’s not something we think about. And if that’s hard to understand, how much harder is it to understand why anyone would want to kill a man like Jesus. He was a man of the highest integrity—a man of high moral and ethical character. He posed a physical threat to no one. His manner was kind; he was a gentle man. He loved little children; he cared about sick people. He was a very forgiving man. He fed multitudes and healed sick people in the hundreds. He wasn’t a wealthy man—he didn’t carry around a lot of money to make it worth killing him.

In spite of all of this, two days before Jesus’ last Passover, the chief priests and the elders in Jerusalem held a meeting. And at that meeting they proposed to have Jesus taken by deceitful methods…and have him killed. They wanted to be as subtle as possible—to avoid killing him on the Feast day, lest there be an uproar among the people—but kill him all the same. What kind of men were these who would murder an innocent man and plot his murder in cold blood? What were their motives? What could they possibly have been thinking about?