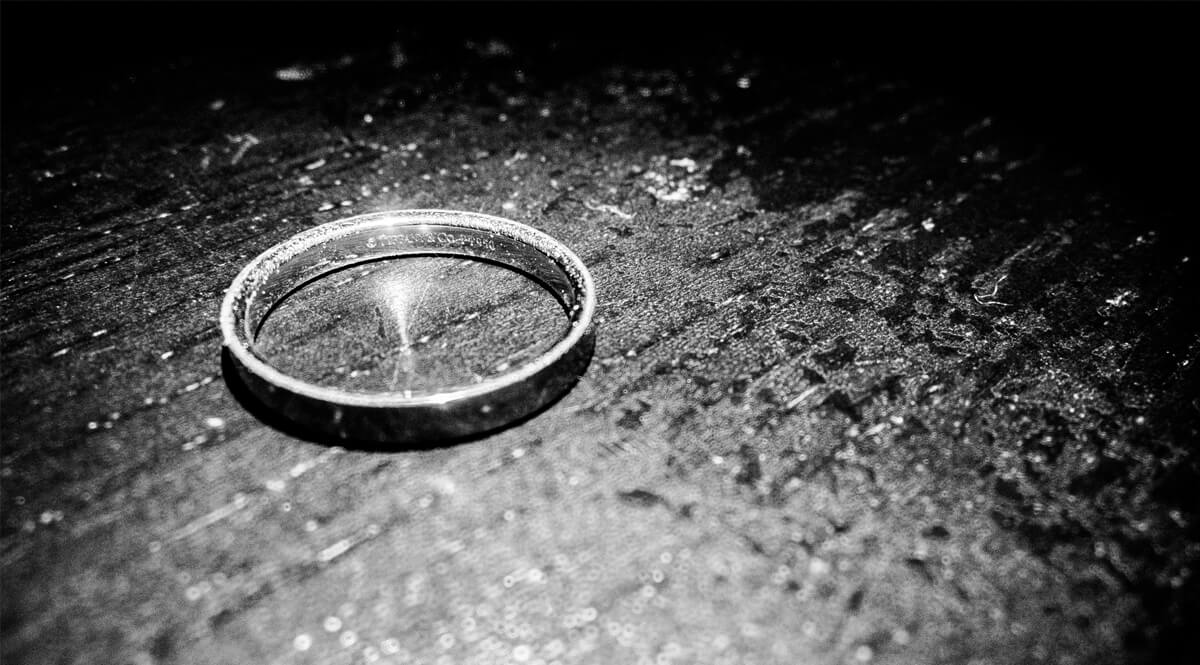 When you were on your way home from work yesterday, and you drove by a schoolyard with a couple of hundred kids out there—either playing, or waiting for buses, or waiting for Mom and Dad to pick them up—did it ever cross your mind that, of all those children out there, fully one half of them are going to have to go through (or have already been through) a divorce? That’s the way it is nowadays, about half of all children, before they reach adulthood, are going to experience the rupture of their family. Their parents who, once upon a time, loved each other more than any other human being on the face of the planet, have now come to loath and despise one another with the same intensity. So they’re splitting up, and guess who gets the greatest emotional and psychological burden of it all. Right—the children. And about one third of those kids will go through it again.

One of the stupidest things I’ve heard on this subject it that, Well, the kids will be alright. They will adjust to it. Yes, they’ll adjust to it—just as people who go to prison adjust to it. People who get committed to a mental hospital adjust to it. What kind of adjustments to kids make to divorce? Well, they’ve done some studies on that, so we don’t have to guess. Many become more passive, dependent, and repetitive in the way they go about their days. Some become less affectionate, more disobedient. Some display resent, anxiety, and grief. One study found that, ten years later, children show signs of stress left over from a divorce—with more ulcers, poor school performance, and a higher suicide rate. And when they grow up and get married, they are far more likely to get divorced.

So children do make adjustments to the breakup of marriage. But these are not adjustments I would ever want my kids to go through, would you? Maybe, then, we can begin to understand why Jesus took such a hard line on divorce. When the Pharisees confronted him with a contentious question regarding divorce in different schools of rabbinical thought, they were again challenged by his answer. We’ll find it in Matthew, chapter 19.