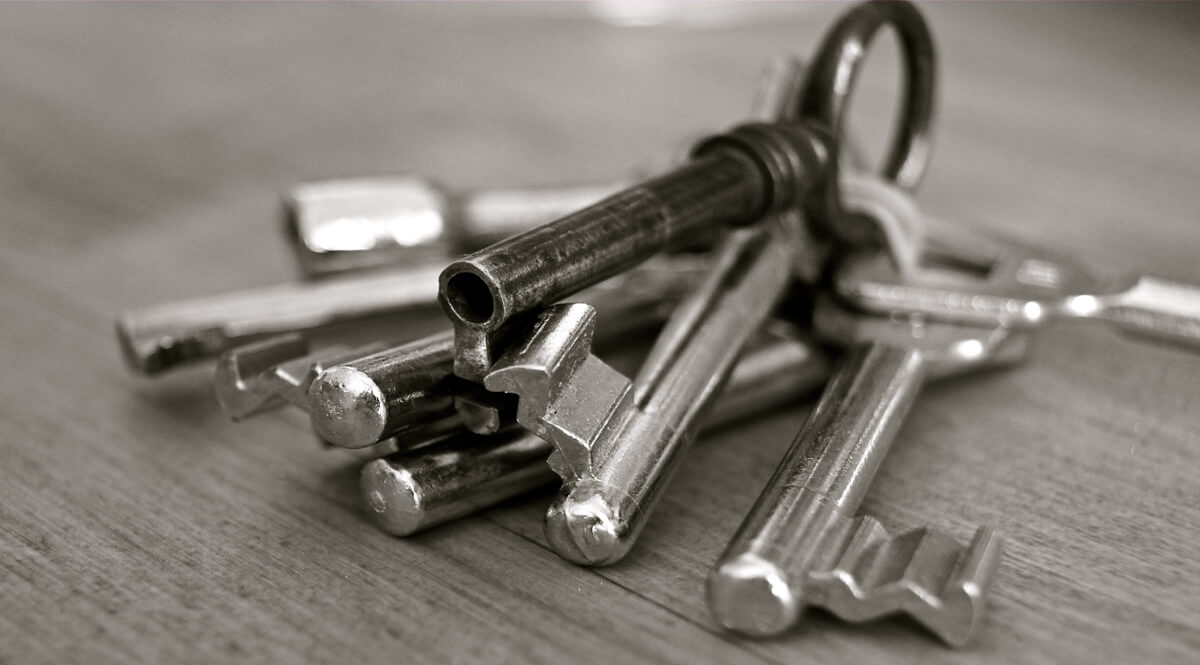 Jesus told Peter that he was giving him the keys of the Kingdom of Heaven, and that whatever he bound on earth would be loosed in heaven, and whatever he loosed on earth would be loosed in heaven. On the face of it, that’s a lot of responsibility. It seems to imply an absolute authority by a human being—one human being—over the entire church, universally, wherever and whenever, through all time. At least, that’s the way Catholic theologians have taken it. That consider that authority to have been passed on down through generations to the Pope, and that he holds that kind of authority over the church universal. If their interpretation of the Gospel of Matthew is correct, then all other churches are in rebellion against the mother church.

Now, I’m sure I’m not going to surprise you when I tell you that Protestant theologians don’t see it quite that way. They approach this passage a little differently. They look carefully at the Greek tenses and they translate the passage along these lines: Whatsoever you bind on earth shall be what has already been bound in heaven, and whatever you loose on earth shall be what has already been loosed in heaven. The idea being that whoever the religious leaders are in the Christian church on this earth don’t have the authority don’t have the authority to bind and loose things differently from what God would bind and loose in heaven. In other words, the initiative comes from heaven and then they follow through—as opposed to the initiative coming from the apostle (whoever he may be) and God following. In French, that kind of authority is carte blanche and is a little scary when it comes to man.

So who’s right? It doesn’t take a lot of thought to realize that this is pretty important. Who today has the authority to tell you what to do about your faith and your obedience to God? Who can bind and loose matters relating to you and your church? I think people make to mistakes when analyzing this idea. To begin, let’s discuss them.