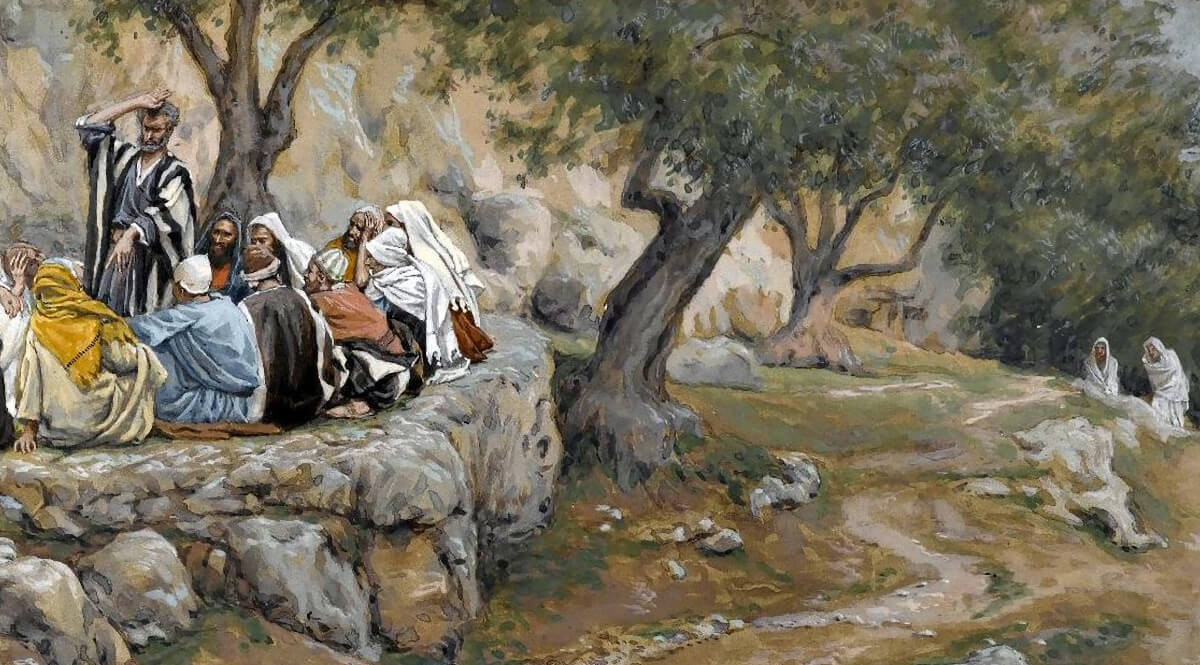 Would you assume that Jesus wanted everyone to know that he was the Messiah? There was a lot of controversy at the time about who he was. On one occasion he asked his closest disciples, Who do men say that I am? Well, Herod had thought Jesus was John the Baptist come back to haunt him; some thought he was Elijah of Malachi’s prophecy; there were still others who thought he was a latter-day Moses. But when he asked his disciples who they thought he was, Peter didn’t hesitate for a heartbeat. You are the Messiah!, he said.

This was saying quite a lot. There was a very widespread notion at the time of a messiah who was going to come in, throw out the Romans, re-establish the Kingdom of Israel—the throne and dynasty of David—and rule over the Jewish people. So this is what Peter and many other people thought the Messiah was going to do.

The word Messiah, as it is used now, really means he who would come and deliver the Jewish people. But the Hebrew word that is translated as Messiah or Christ merely means anointed Since every Israelite king was anointed, then David, Solomon—the whole lot of them—were all messiahs. So Peter’s confession meant that, to Peter, Jesus was the anointed king who was to come and deliver Israel. But out of this exchange came something of a surprise. We’ll find it in Matthew, chapter 16.