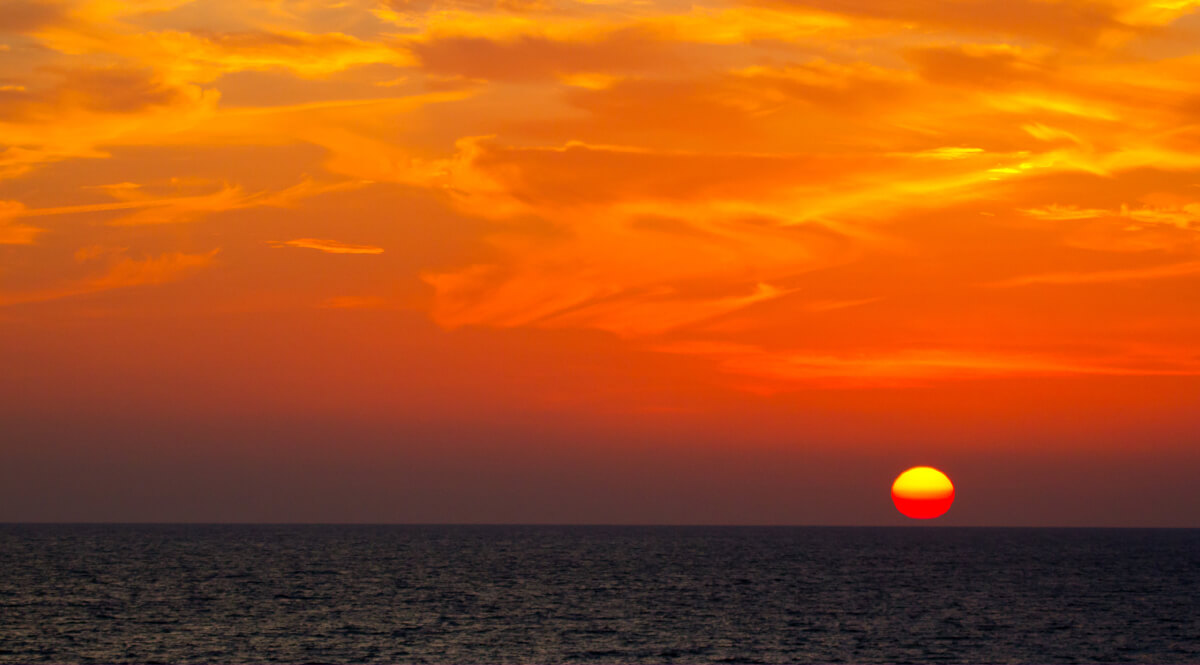 Unless you’ve just arrived from another planet and are not yet up to speed, you probably have some notion about what Jesus Christ was like. I would guess you even have some visual images of him from paintings, magazines, and so on. (All of which wrong, didn’t you know?) But I’m not really talking about visual impressions, I’m talking about your ideas of his character, his personality, what he was like. You pick these up along the way from many, many sources.

And all these sources come together to form a Jesus of the imagination—something you have put together in your own mind as a model. And then when you sit down with a Bible, and you actually read the Gospel accounts, your imaginary Jesus is going to encounter the real man, and some adjustments are surely going to have to take place. Because, every once in a while, Jesus would do something that, to people standing by and observing, seemed out of character. Sometimes it even seemed downright offensive.

There is one incident like this that is recorded by Matthew. Jesus has been trying to get away from the crowds. He goes away into the desert and winds up having to feed the 5,000-plus people who followed him out there. Since that didn’t work he tries leaving the country and goes off to the seacoast around Tyre and Sidon. His encounter with a woman of this region can seem rude and dismissive, but reveals a great lesson in faith. We’ll find this meeting in Matthew, chapter 15.