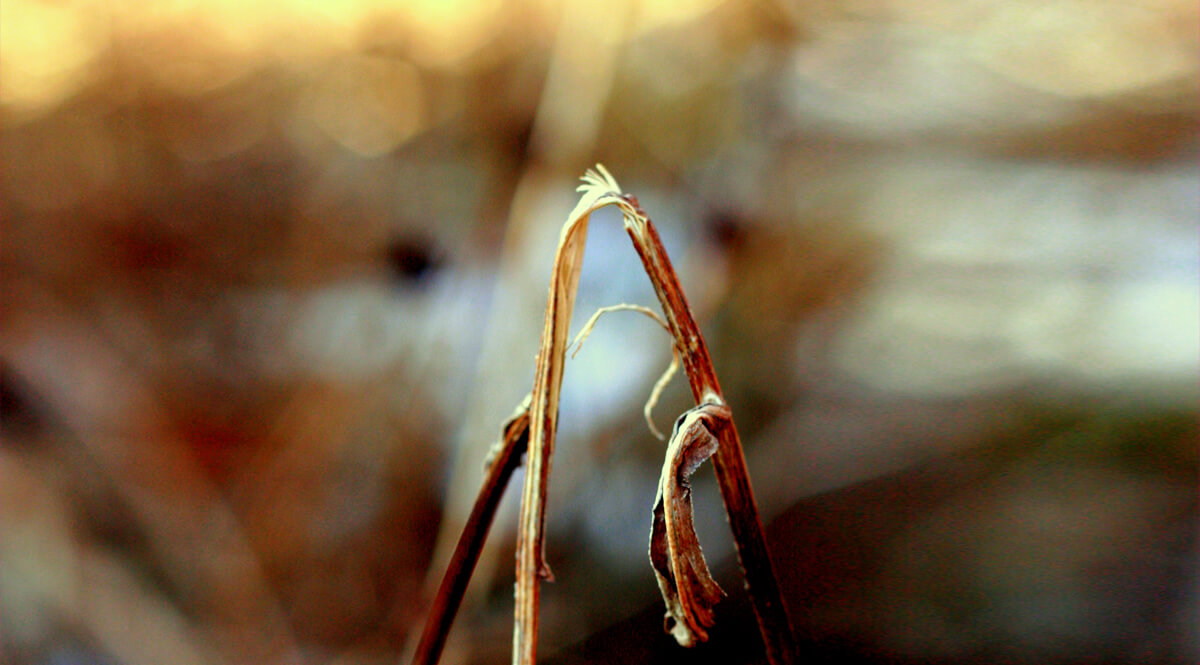 Why would anyone who claims to worship God even consider committing murder? Don’t say they haven’t. Men and women—Jews and Christians—have been guilty of murder most foul. The Pharisees did their level best to kill Jesus…and finally succeeded. Other Jewish leaders later tried to kill Stephen…and succeeded. In fact, the most severe persecution of Christians in the very earliest times came, not from Rome, but from Jews.

What’s wrong with this picture? All these people claimed to worship the same God. They may use different names, but they’re talking about the same God. All these groups claim to worship the God of Abraham (by whatever name), but what we need to understand is that it was that same God who wrote, with his own finger, Thou shalt not kill. Why, then, down through history and to the present day, do we kill each other with such regularity?