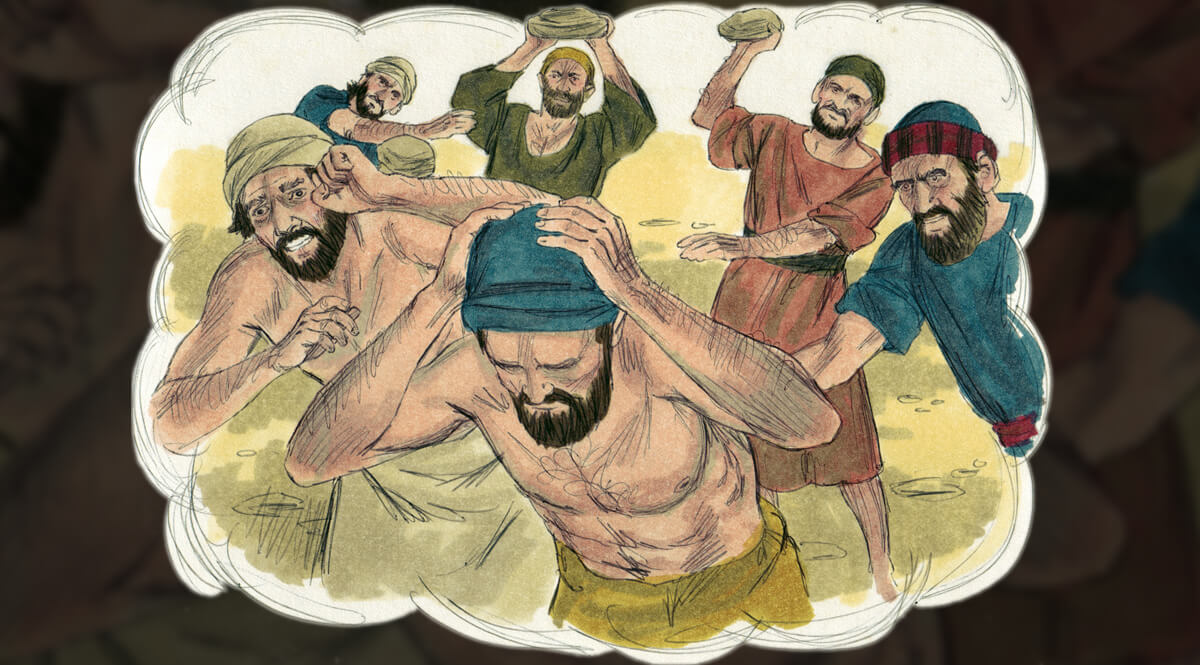 Have you ever wondered why religious people can be so hard-nosed and intolerant? No, I’m not exaggerating—religious people can get in bitter arguments with one another over small matters of doctrine or belief. So much that men won’t speak to one another. People can be ostracized from their families. They can get into fistfights and even, in history, kill over fine points of scriptural interpretation. The intolerance can even affect whole nations and races of people.

The Eastern and Western churches divided themselves over several differences, but one of the chief points of contention was the question of whether the Holy Spirit came out of the Father and the Son…or out of the Father through the Son. There is a distinction to be made there, but is it really worth dividing whole religions over? Instead of respecting one another, people were dis-fellowshipped and excommunicated—whole churches, whole countries were cut off from one another.

This was serious business. And in Jesus’ day, there was a party of Jews who wanted him dead. If you believe that minor doctrinal differences are the real reason behind such intolerance and hatred, you’re just not thinking. The real reason is fear. Jesus understood this and, on sending out his disciples, warned them very carefully about it. We’ll find that passage in Matthew, chapter 10.