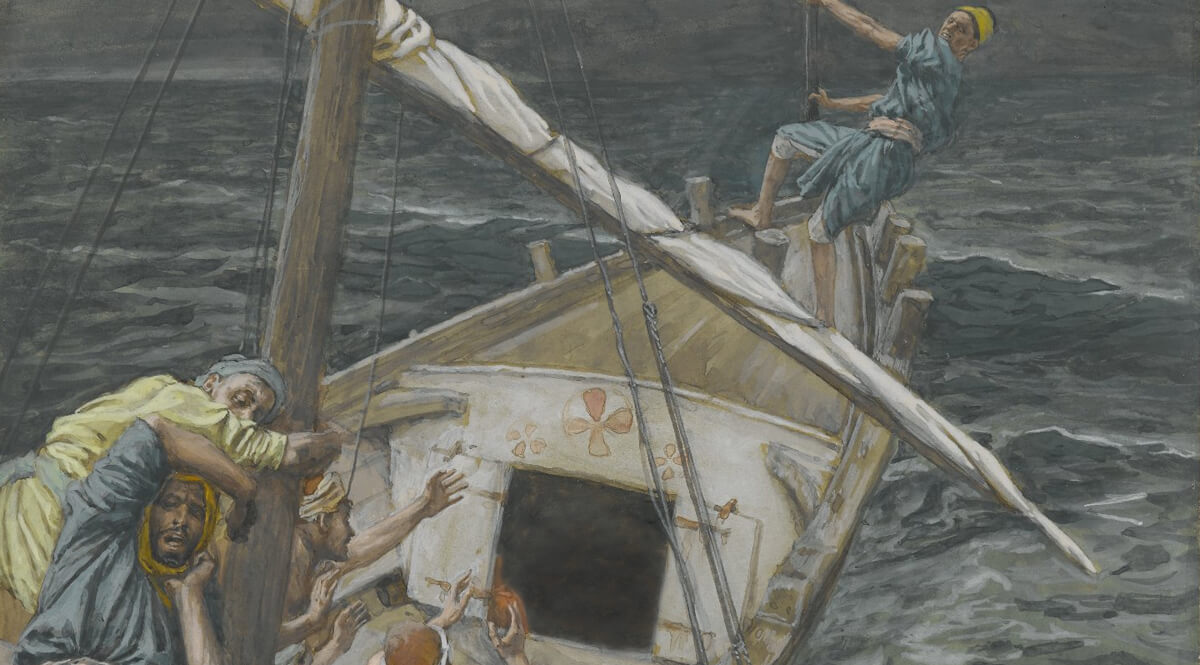 If you were one of Jesus’ apostles and had to distill the ministry of Jesus and put it in, as Matthew did, 28 chapters and so many pages, where would you start? What would you include? How would you decide what to leave out of such an important document? When John wrote his account, he confessed:

And there are also many other things which Jesus did, the which, if they should be written every one, I suppose that even the world itself could not contain the books that should be written. Amen.

I have no doubt that that is true.

I suppose that if I were writing a gospel I would try to maintain such sense of movement of narrative; I would want you to have a feeling of the flow of events. But when the time came to cut (let’s say I had to meet some particular deadline or objective) I would be thrown into crisis immediately. But I would go back through and cut out those things that did not seem to be part of Jesus’ core message—the connective tissue. The result would probably be a little choppy, but I’d console myself by saying I had tried to keep all the important stuff. The impression you get from reading the Gospel of Matthew is that he did something like that. The narrative is broken, the speeches are edited, but the central ideas are still there. What a task it must have been to make those decisions. Let’s look at an example in Matthew, chapter 8.

Get your FREE COPY of The Gospel of Matthew #16this message now!

Get a FREE copy of
The Gospel of Matthew #16