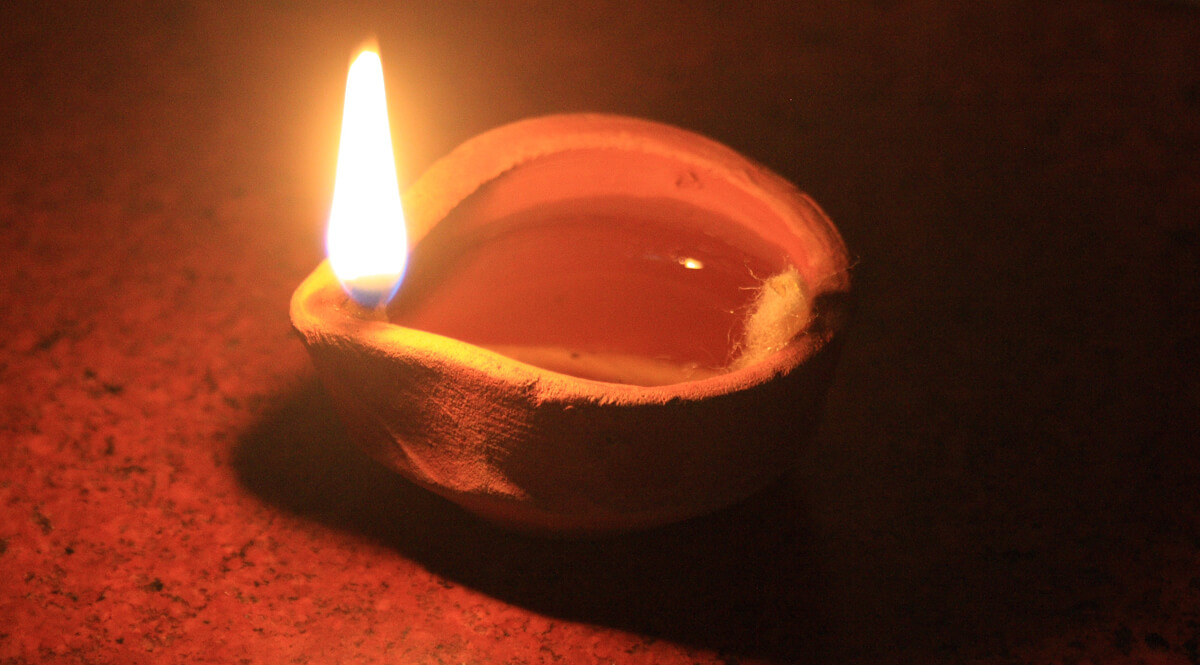 You know, I think Christianity was a lot simpler before the first theologians came along. The early Christian evangelists, for example, going from town to town preaching the good news of Jesus Christ, did not carry various translations of the Bible. They did not even have the four Gospel accounts to reconcile, or the Epistles of Paul with the questions that they raised. What did they have? Well, they had a memorized version of the gospel of Jesus Christ—his message, that’s all. No wonder Christianity swept the world like wildfire—it was simple, it made sense, it was not some gigantic struggle with theology. God is, he has sent his son, his son died in our place to forgive us of our sins, glory be to God.

But then came the theologians (and they came early enough). By the time Paul wrote his letter to the Corinthians, he had encountered a couple of dandies. He had one man there, for example, who had studied the scripture and concluded that the resurrection has already passed. Another was worried about what kind of body he would have when he came up in the resurrection. The theologians are always getting into this kind of thing.

One of the areas we have trouble with (yes, as theologians) is the law of God. There is nothing in the Bible designed to make us more uncomfortable than the law of God. Man is designed to be free; man wants to be free. One of the most fundamental things in human nature is the desire to be free from any kind of external restraint. So what is man to think we encounters what Jesus says here in Matthew, chapter 5.