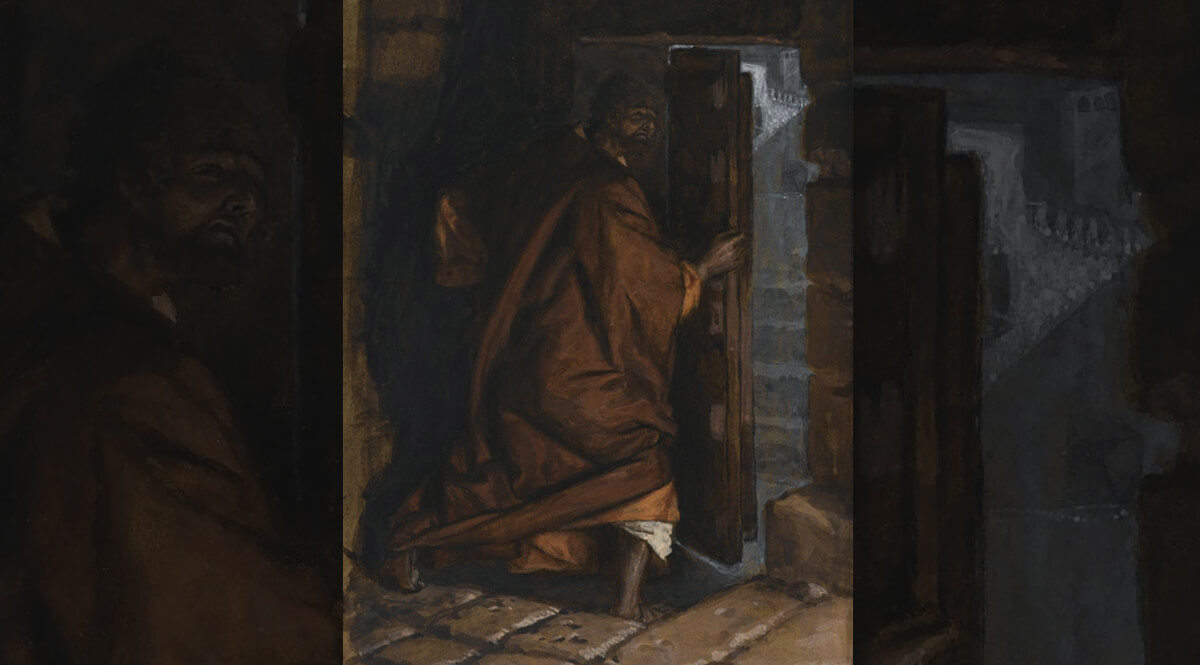 One of the saddest things about the ministry of Jesus is the number of people who believed him, believed his message, believed what he said about who he was, believed on him, but could not openly confess any such thing. John told us about them in chapter 12:

Nevertheless among the chief rulers also many believed on him; but because of the Pharisees they did not confess him, lest they should be put out of the synagogue: For they loved the praise of men more than the praise of God.

This is staggering, because it isn’t being said about leaders in secular society, but about religious leaders in the very religion of Jesus himself. And it is in this context that you can best understand what he said on another occasion. It is recorded in Matthew, chapter 10.