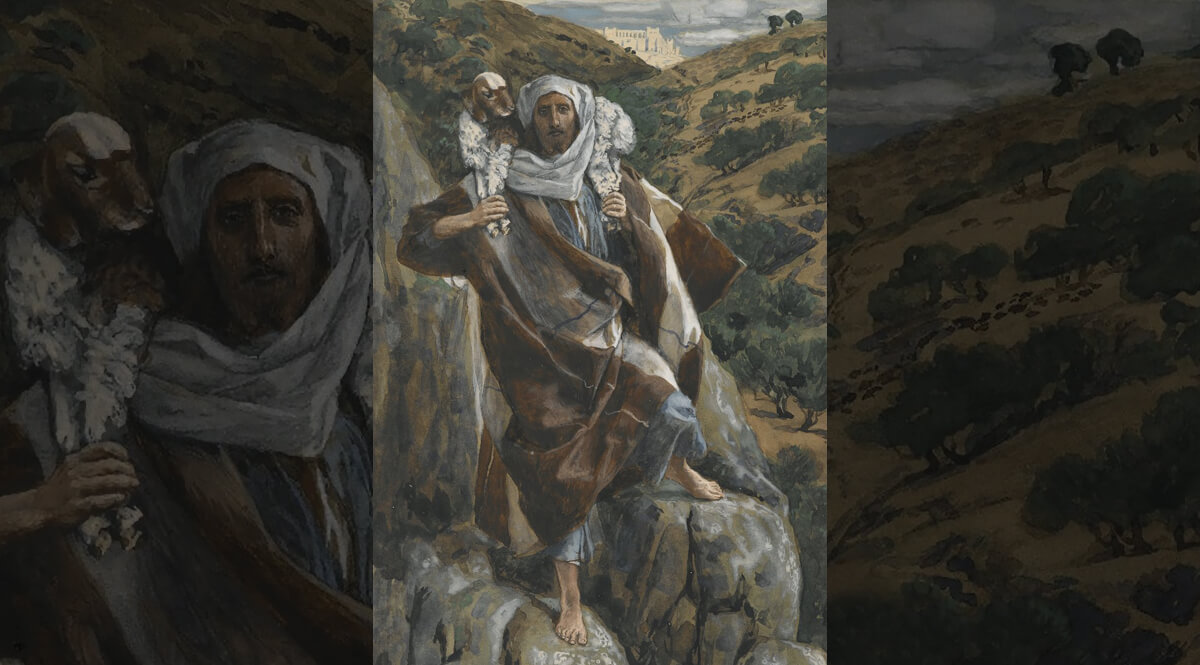 I must confess, I was a little puzzled at the reaction of the Jewish community to the movie The Passion of the Christ. But when I reflected on some of the persecution of Jews by Christians down through the centuries, it did make a little bit of sense. You would think, though, that in the modern world we would be past all that.

What the director of that film was doing is portraying as honestly as possible the last twelve hours of Jesus’ life as a man. What some call his passion. But because Jesus was being condemned by the Jewish leadership, some people—some fools—have blamed all Jews for what happened. This is an ignorant and foolish mistake, but people make it.