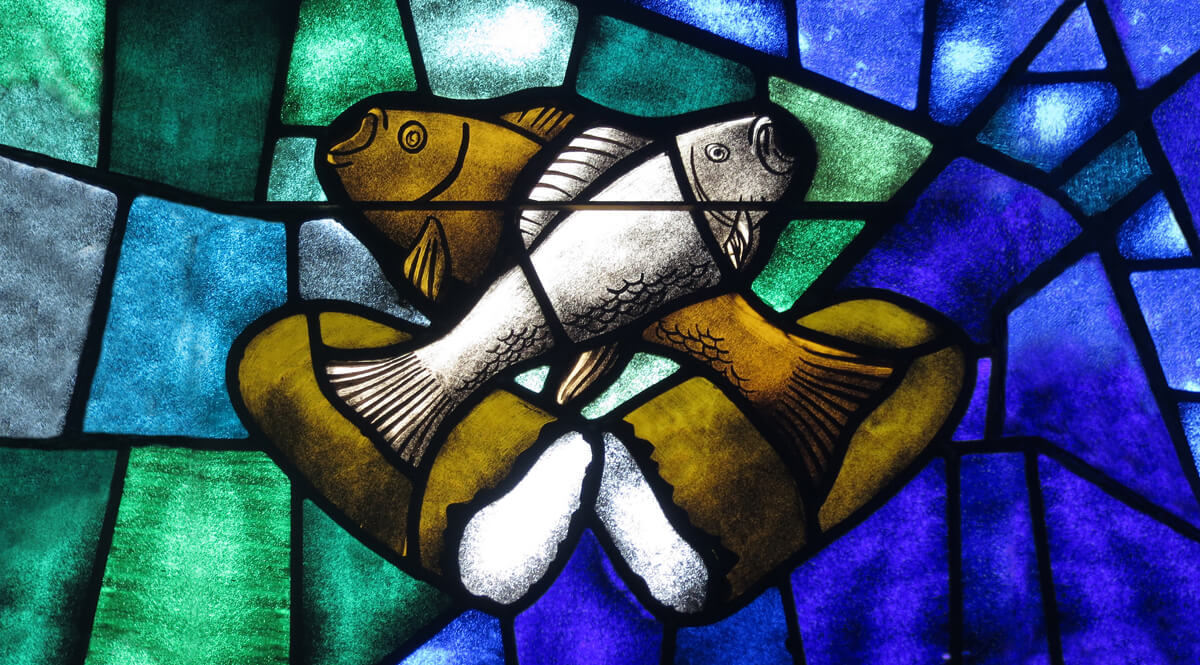 Of the four gospel writers, it is John who is the theologian. More than the others, he captures and reports for us those words and deeds of Jesus that tell us who he is and what he is all about.

For example, Jesus had made his way down to the pool of Bethesda and found a man who had been lame for some 30 years. He healed him and told him to take up his bed and walk. Now, this was no special problem—except that this was the Sabbath day, and the fellow rolled up the pallet he had lain on and was carrying it. Contemporary Jewish law—as distinct from the Law of Moses—did not permit that.

How Jesus responded to those who accused him after this miracle is revealing—of Jesus’ nature, of his mission, and of the ultimate fate of mankind. Let’s take a look at the exchange as recorded in John, chapter 5.