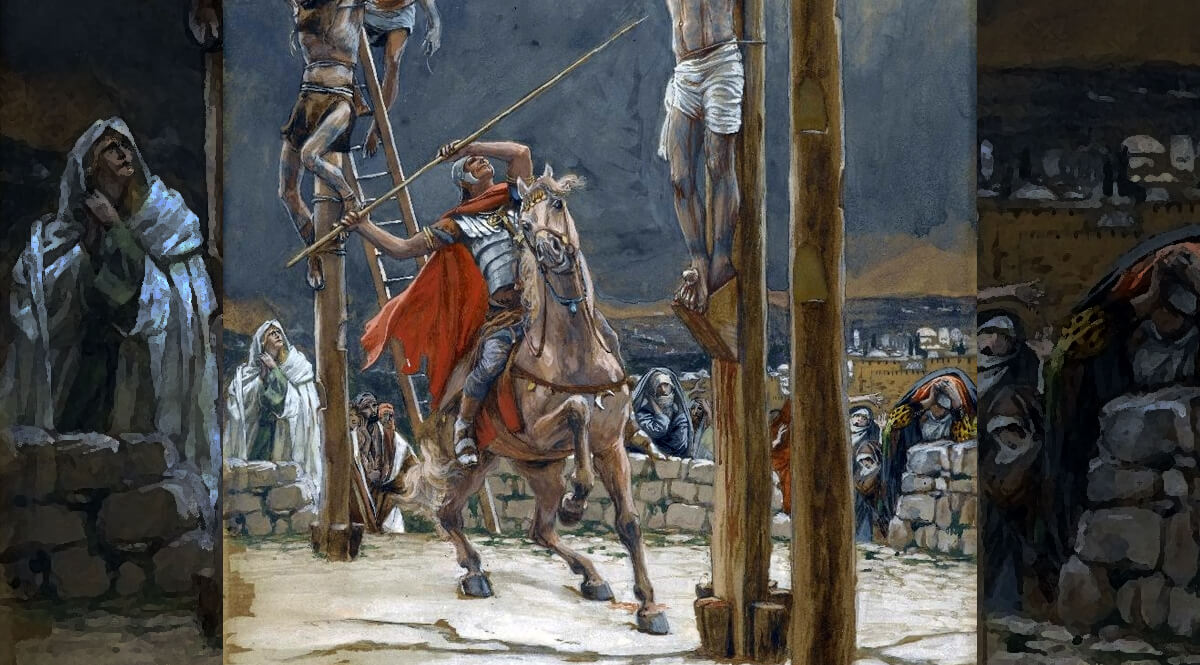 I can understand why Jewish leaders were concerned about Mel Gibson’s movie, The Passion of the Christ. If I were Jewish, I would probably feel the same way. I know I am profoundly disturbed by some of the things my countrymen have done—and not done—in history. I would just as soon it all be forgotten. And the Jews have suffered terrible persecutions so often in the past, that it is easy to see why they would be sensitive to this.

But that is not reason enough to try to block the distribution of the movie. Let it be shown and then offer your criticism. There is no way to tell the truth honestly about John’s gospel without telling the story of the involvement of the Jewish religious establishment in Jesus’ death.

Nor can you tell the story without acknowledging that all Jesus’ disciples were Jews. The people who admired him were Jews, the entire early church was Jewish, the man who betrayed Jesus was a Jew, the people who arrested and accused him were Jewish. This is a Jewish story from start to finish. It is hard to find a justification for opposing a movie when the story has been out there for 2,000 years. So what is it about this story that is so worrisome? Let’s start in John, chapter 18.