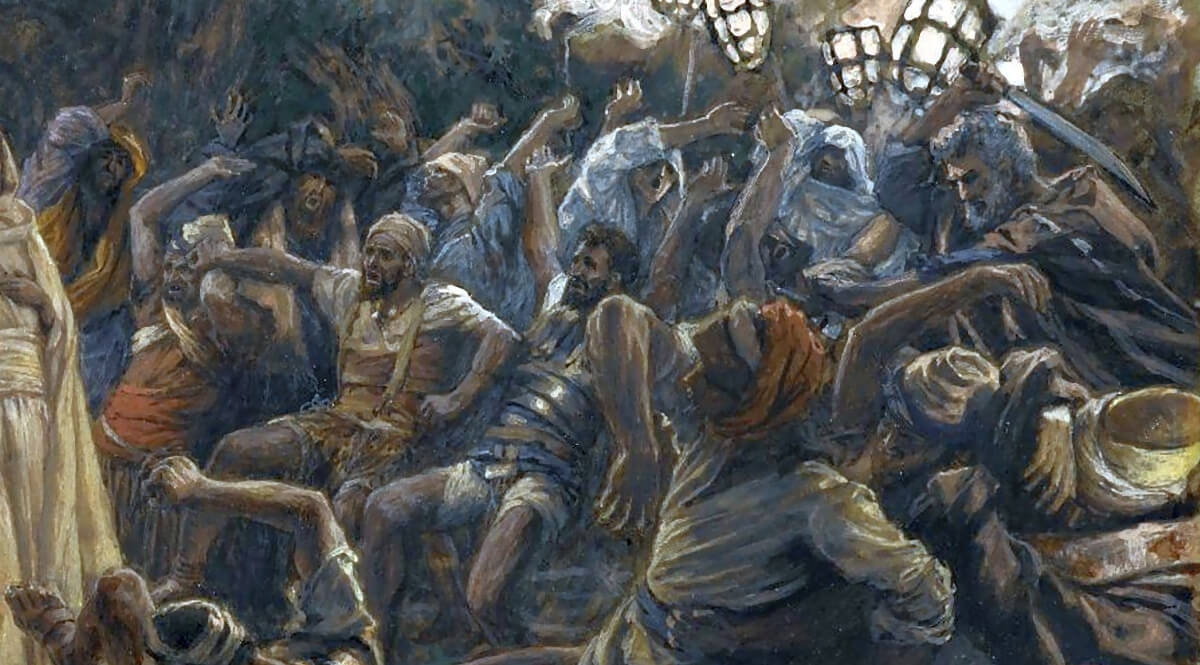 It’s fascinating that the longest discourse of Jesus in the entire New Testament is also the most private, the most intimate, the most personal. It is the night of the Last Supper and he’s going to spend this time with his disciples—knowing full well what lies ahead.

The disciples, however, understand very little at this point. They don’t realize that they are going to lose him this night and they don’t have a clue where this whole thing is going. We may look back on this and ask why they didn’t understand what was happening. But we have the benefit of hindsight, and consequently understand things that only became apparent to them later on.

Jesus has a job to do, though, in preparing his disciples for what is coming—both for him and for them. He begins by telling them: They will put you out of the synagogue; in fact, the time is coming when anyone who kills you will think they are offering a service to God. They will do such things because they have not known the Father or me. Let’s hear the rest of this solemn speech in John, chapter 16.