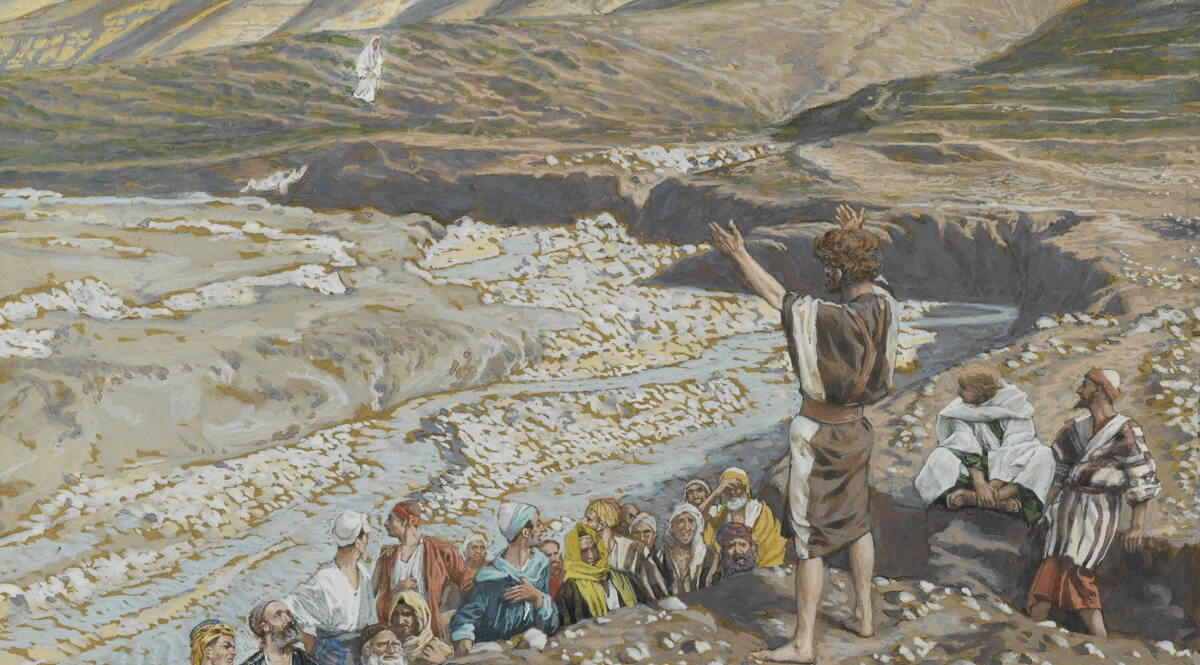 The apostle John presents us with the most astonishing theology. And he does it right off the bat, without preamble. To the early theologians of the Christian church, he also posed a dilemma.

The church from the get-go was composed entirely of Jews who were as strictly monotheistic as any Muslim would ever be. And John presents us with a Messiah who is both Son of God and Son of Man. And the Jews who heard Jesus knew precisely what Jesus meant when he said he was God’s son. To them, it meant that Jesus was claiming divinity.

But the theologians of the second and third centuries were moving into a Greek and Roman world where polytheism was normal. How did they avoid the stigma of polytheism while recognizing that Jesus was indeed God in the flesh and that he spoke, at the same time, to his father who was God in Heaven? Over the intervening centuries, their solution to this knotty problem has become the litmus test of Christian dogma. Let’s see what it was—and some of it’s implications.

Get your FREE COPY of The Gospel of John #1this message now!
×

Get a FREE copy of
The Gospel of John #1