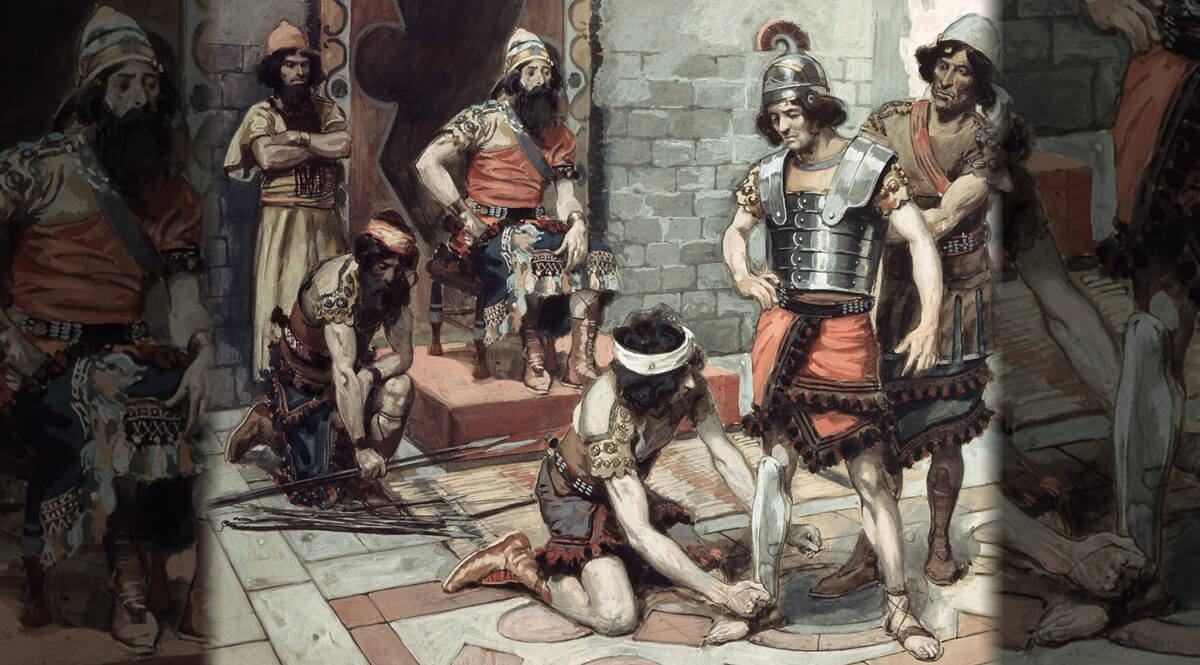 Who would you say in the Bible is the greatest example of leadership—apart from Jesus, of course? You may come up with Moses, for example, or some other individual—but there is no contest the man is David. When it comes to David, we don’t need modifiers. You don’t have to call him King David. You don’t have to call him David, the son of Jesse. If you said David, any Bible reader knows precisely who you are talking about. One of the reasons is because his name occurs over one thousand times in the Bible and, as far as I’ve been able to determine, no one else in the Bible was ever named David.

And that, by itself, is truly remarkable. You’d think someone, somewhere would have named a boy after David, because he was such a powerful figure in Israel’s history. Well, names in Hebrew mean something, and until I began to prepare for this sermon I never had looked up to see what the meaning was of David’s name. I’ll come back to that. Also, I had not thought much about the characteristics of this man that made him such an incredible leader. He was easily the most influential and the most dominant figure in the Old Testament and my questions were: How early in his life did the stuff of leadership begin to show up in this man? And what were the things that we can look at in his life that will help us to understand: what are the characteristics that make up a great leader?

The Genesis of Leadership (Transcript) (90 KB)