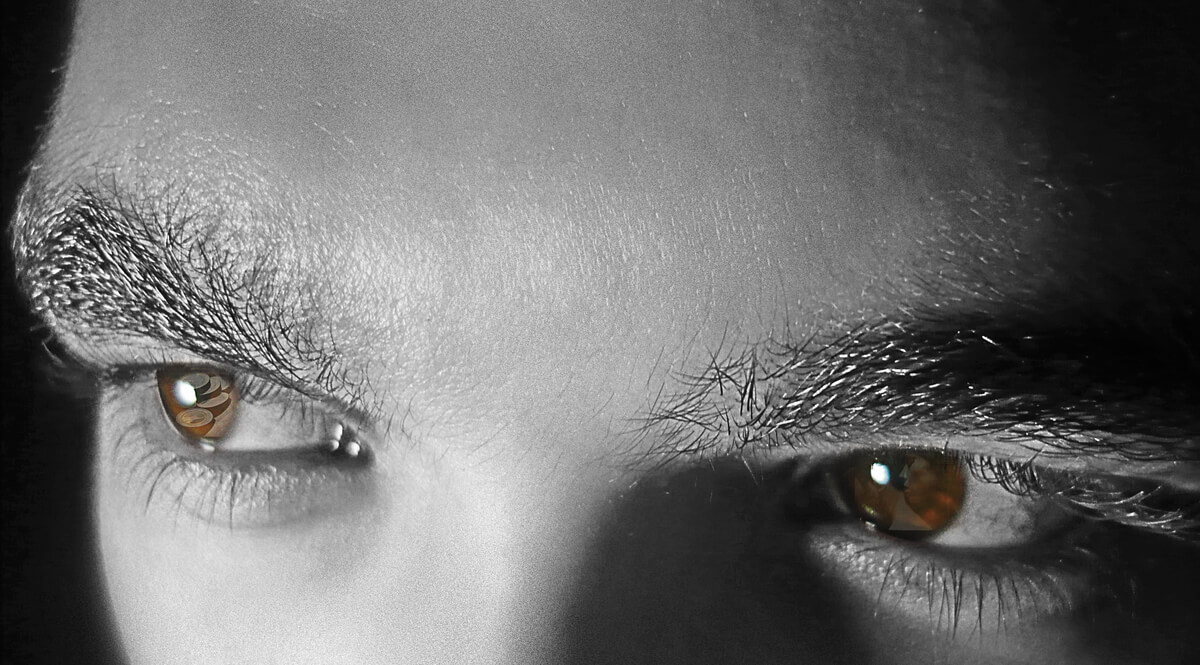 Of all the vices of man, there is one that it’s perpetrators never enjoy and rarely ever confess. So said Os Guinness. When I read that, I wondered, Why, then, does anyone do this sin? But when I think about it, this sin is one that man does not exactly do. It falls under the last of the 10 Commandments, Thou shalt not covet. In the list of the seven deadly sins (an ancient formulation for teaching moral behavior) it is called envy. Guinness went on to say that Because envy is congenitally incapable of enjoyment, the more its appetite increases, the more it drives its perpetrator toward torment. And in the words of journalist and author Henry Fairlie, The face of envy is never lovely. It is never even faintly pleasant.

One proverb underlines the destructiveness of envy. A heart at peace gives life to the body, but envy rots the bones (Proverbs 14:30 NIV). Envy, according to Guinness, is always self-destructive. What the envier cannot enjoy, no one should enjoy, and thus, the envier loses every enjoyment. As an eighth-century Jewish teacher put it, The one who envies gains nothing for himself and deprives the one he envies of nothing. He only loses thereby. I can’t think of a better example of utter futility. And perhaps the saddest thing about envy is that men so rarely ever confess it or forsake it. And many of them don’t even realize what’s wrong.