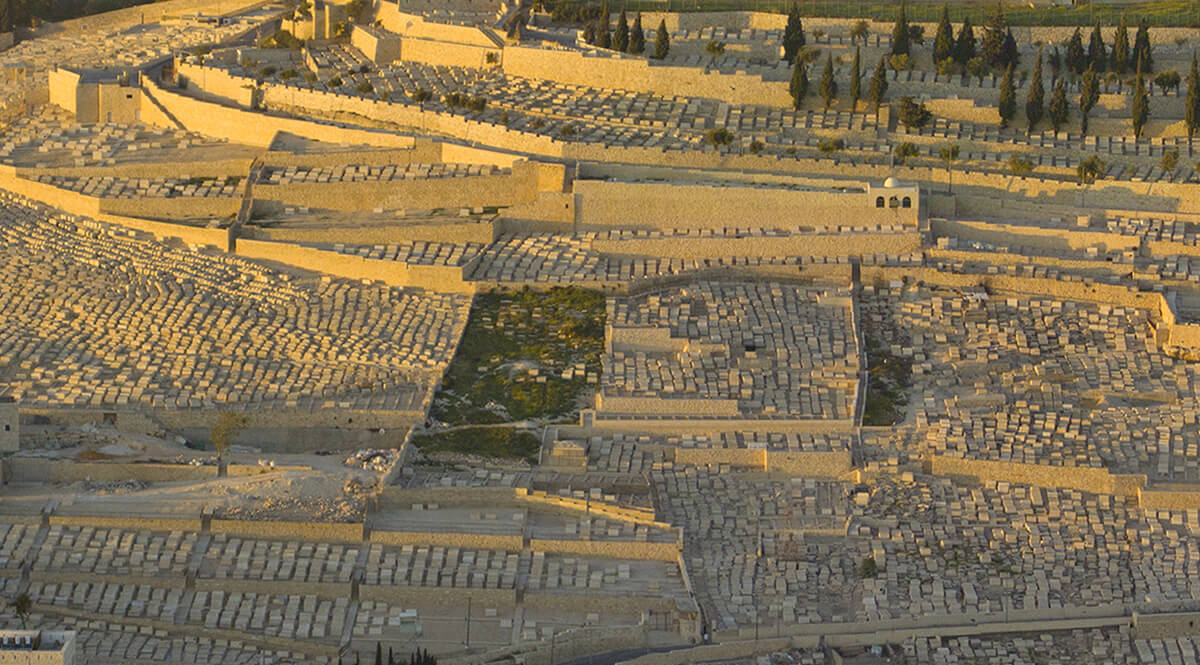 All of us are pretty well acquainted with the fact that the Holy Days, as originally given to Israel, were oriented around the concept of the harvest festival. To some extent, I think some people have tended to dismiss them for that very reason. They have looked at them as agricultural festivals which don’t have a great deal of relevance to 20-century man, 20-century urban man in particular.

Now, God chose these festivals and placed them around the harvest season certainly because Israel was an agricultural society. (There wasn’t much else in that day and time that amounted to anything.) I have no idea how, if God was introducing his true religion in today’s world, he would orient his festivals or what he would call them. But there is really nothing better than the harvest festival to convey to the mind of man the real meaning behind the Holy Days of God.

Today, we will examine the symbolism and meaning of the Holy Days as expressed in the life of Christ and in prophecy.