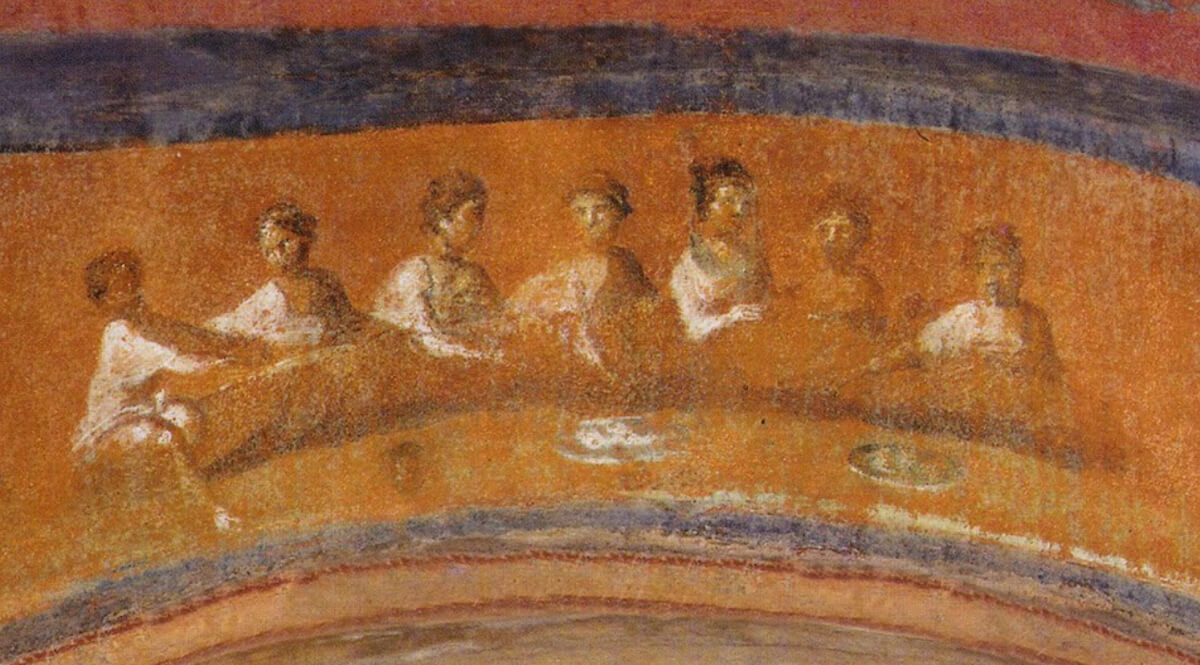 As we work our way through these last chapters of Romans, it’s a good thing to remember what a different world those disciples lived in compared to ours. The recipients of this letter lived and worked in the Eternal City—Rome. And this Rome was the center of empire—a very powerful place. Morally, the place was bankrupt. Being the one great power in the world had the obvious effects of power—it corrupted. The pagan religions were, at one level, a very big deal, but I often find myself wondering just how seriously they took it all.

Having left these previous religious backgrounds, there was quite a variety of belief among the disciples in Rome. They must have come from every corner of the empire, bringing with them every kind of religion. Paul wants them to be understanding and tolerant of one another’s peculiarities. They didn’t have to be tolerant of sin, but there was a wide range of custom to be tolerated. He begins chapter 14: