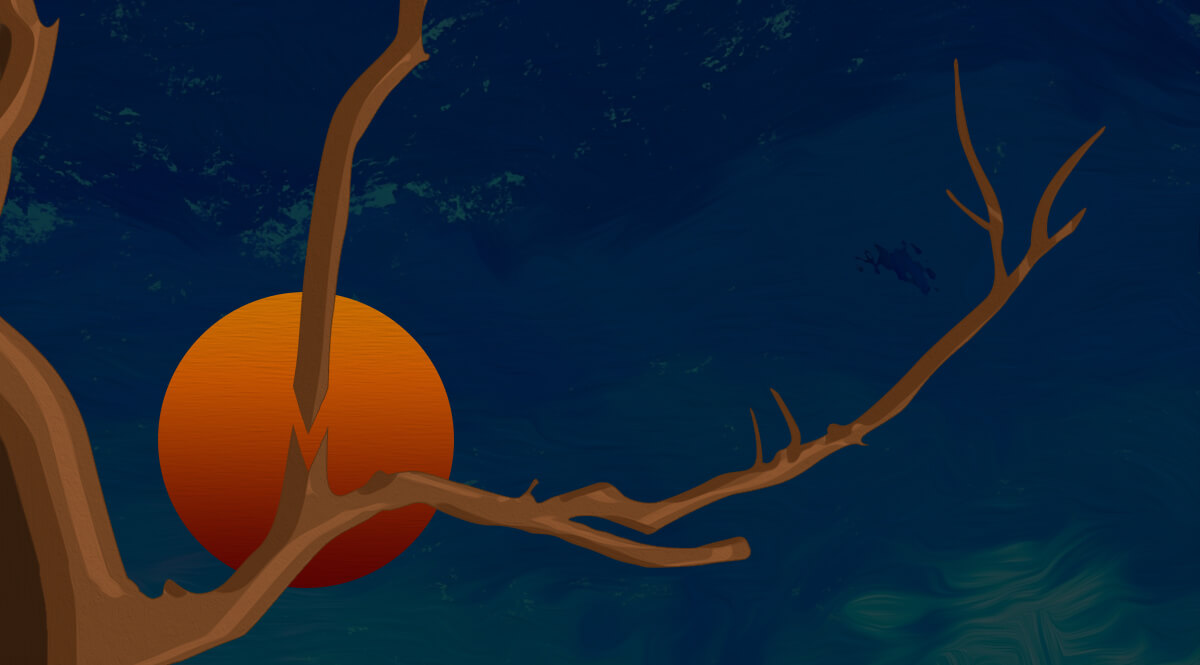 I have great heaviness and continual sorrow in my heart. Romans 9–11 shows us that Paul had not expected the lack of response (or even hostile response) he received in synagogues all over his mission field. Here, he shares with us the thought process he went through trying to understand their reaction.

He begins with the emphatic assertion it would not necessarily be the natural children of Abraham who are God’s children, but the children of the promise who are regarded as Abraham’s offspring. Why is this important? Remember, Paul is thinking of his readers in mostly Jewish terms. Why? Well, because at this time most of the Christians in the world were Jews. Those who weren’t were often “God-fearers”—associated with Judaism and synagogue before they ever became Christians. To them he says:

[…] I have great heaviness and continual sorrow in my heart. For I could wish that I myself were accursed from Christ for my brethren, my kinsmen according to the flesh: Who are Israelites; to whom pertains the adoption, and the glory, and the covenants, and the giving of the law, and the service of God, and the promises; Whose are the fathers, and of whom as concerning the flesh Christ came, who is over all, God blessed forever. Amen. Not as though the word of God has taken no effect. For they are not all Israel, who are of Israel: Neither, because they are the descendants of Abraham, are they all children: but, In Isaac shall your descendants be called. That is, They who are the children of the flesh, these are not the children of God: but the children of the promise are counted for the descendants.