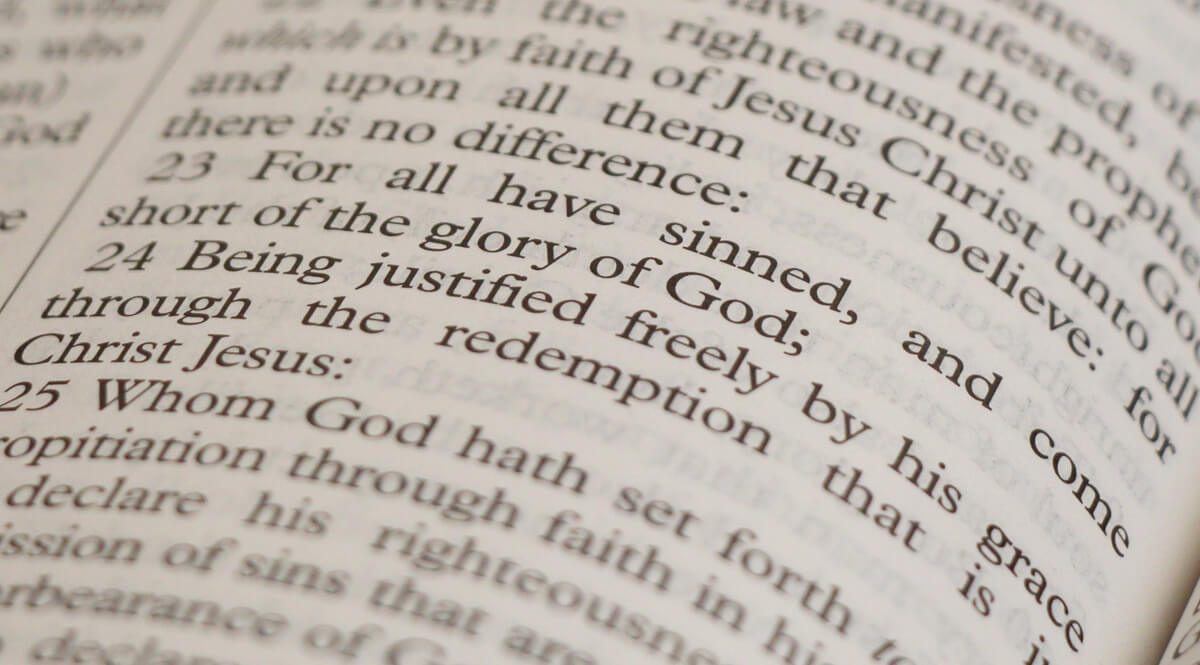 The second chapter of Romans begins with a Therefore. Any time you see that in Paul’s letters, you need to pay attention, because it means what follows depends on what has just been said. Paul does that a lot, and the people who put in the chapter breaks seem to miss it a lot. (Nevertheless, we won’t quibble on that.)

It comes on the heels of paragraph that began in chapter 1, verse 28. We’ll go back there briefly.

Furthermore, since they [Gentile philosophers] did not think it worthwhile to retain the knowledge of God, he gave them over to a depraved mind, to do what ought not to be done. They have become filled with every kind of wickedness, evil, greed and depravity. They are full of envy, murder, strife, deceit and malice. They are gossips, slanderers, God-haters, insolent, arrogant and boastful; they invent ways of doing evil; they disobey their parents; they are senseless, faithless, heartless, ruthless. Although they know God’s righteous decree that those who do such things deserve death, they not only continue to do these very things but also approve of those who practice them.