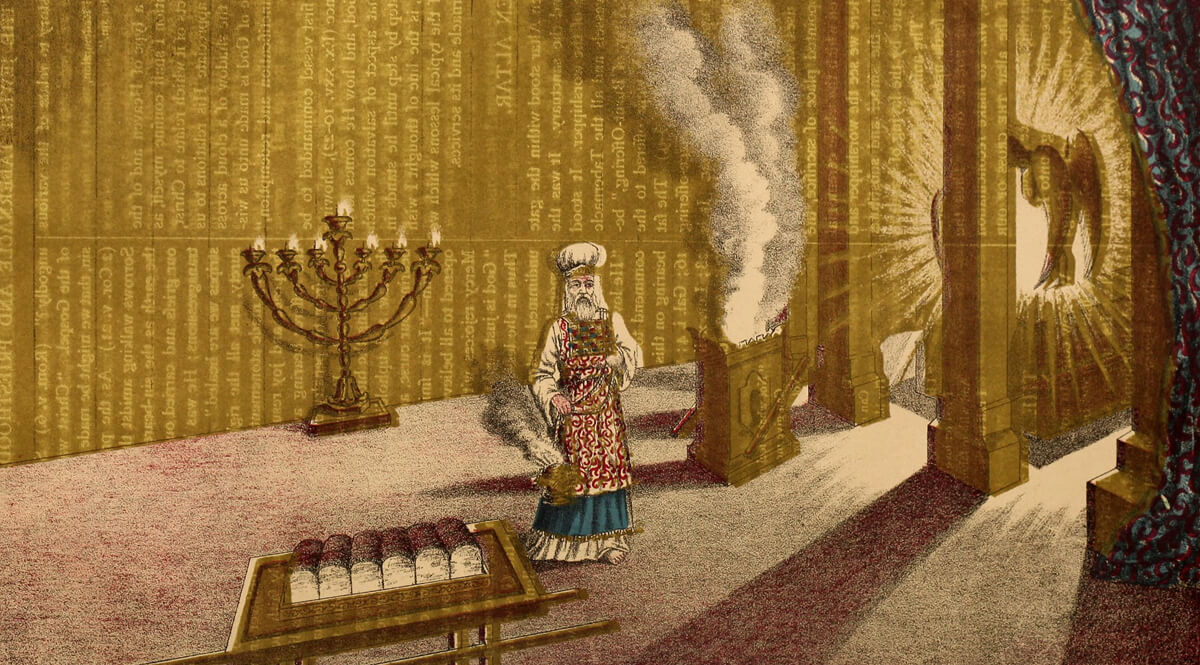 The Temple was a stage upon which the plan of God was played out and, metaphorically, the ministry of Jesus played for all to learn of and look forward to complete forgiveness in Christ.

Then truly the first covenant had also ordinances of divine service, and a worldly sanctuary. For there was a tabernacle made; the first, wherein was the candlestick, and the table, and the show bread; which is called the sanctuary. […] The Holy Spirit this signifying, that the way into the holiest of all was not yet made manifest, while the first tabernacle was yet standing: Which was a figure […]

That’s really interesting all by itself. What he’s saying here is that the physical tabernacle (which was a constructed tent laid out with very particular instructions) was a metaphor. In this place were offered both gifts and sacrifices, that could not make him that did the service perfect, as pertaining to the conscience. They also were a metaphor; they were external regulations applying until the time of the new order.

What do these metaphors represent? What new order is spoken of? For a little insight, let’s continue in this week’s study of Hebrews, chapter 9