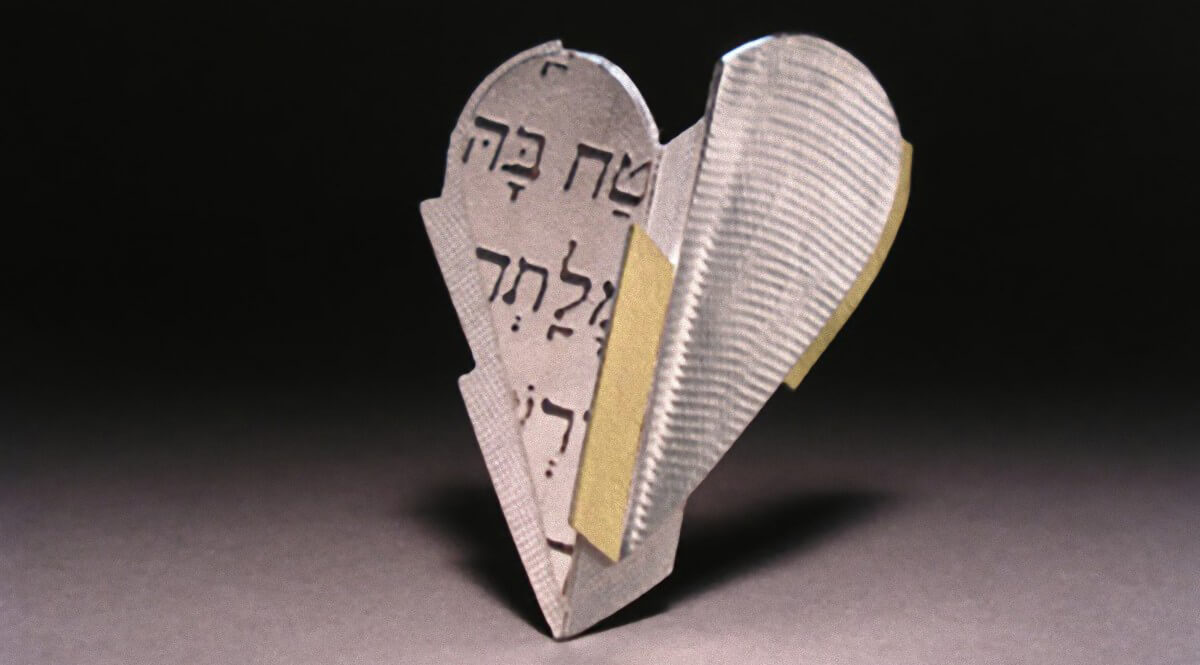 Now of the things which we have spoken this is the sum… That’s the way Paul begins chapter eight. And I thought, how kind of Paul to give us a summary. This is a complicated letter, and we want to be sure we understand. In fact, this may be most theological of all Paul’s letters, yet it addresses a situation in life.

Now, I want to introduce you a term that crops up in a lot of biblical scholarship. If you read very far into this stuff, you’re going to run into it. So much of scholarship (19th-century Protestant scholarship, especially) originated in the German language, that the scholars who read it tend to use terms that have specialized meanings, and they borrow them from the German (they are constructs). In biblical criticism, the term is Sitz im Leben. It’s a German phrase that roughly translates to setting in life. At its simplest, it describes what occasions certain passages of the Bible were written for. Taken out of its original context, the original meaning of a passage is often lost.

When you read the Bible, you want to look for the situation in life. Why did he write it? What did he have in mind? What was he addressing? What questions was he answering? And a lot of times, the books open up to us a little bit when we begin to understand that.

With this in mind, let’s look at the words (and context) of chapter eight of Paul’s letter to the Hebrews.