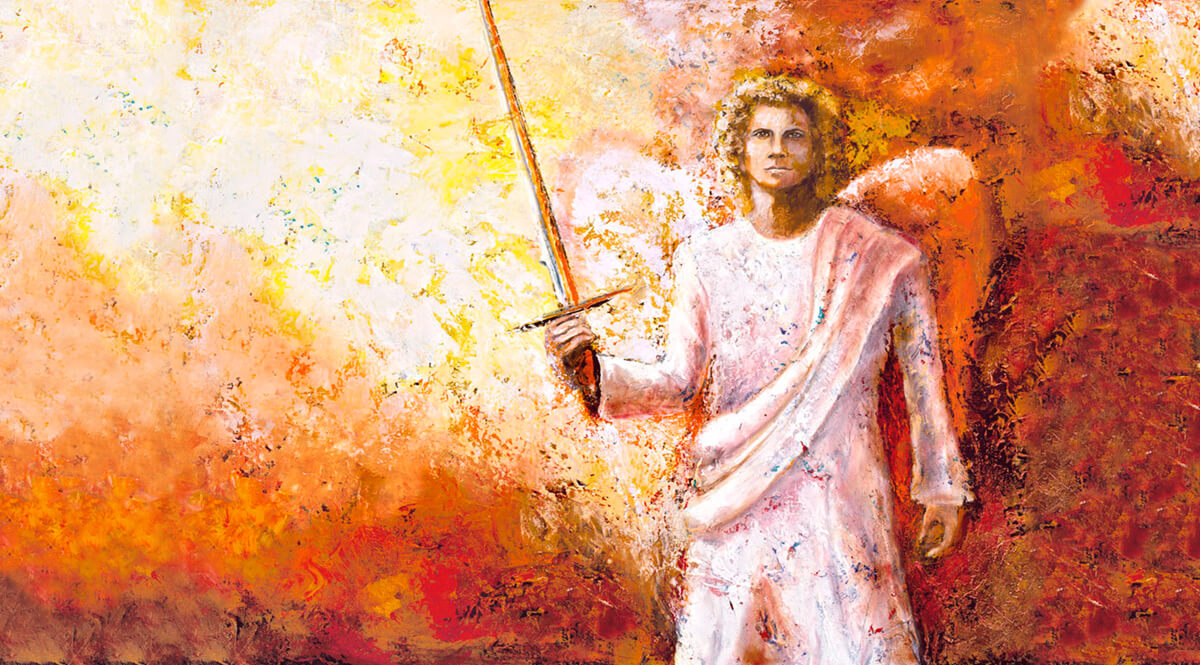 For unto the angels has he not put in subjection the world to come, of which we speak. But one in a certain place testified, saying, What is man, that you are mindful of him? or the son of man, that you visit him? You made him a little lower than the angels; you crowned him with glory and honor, and did set him over the works of your hands: You have put all things in subjection under his feet. For in that he put all in subjection under him, he left nothing that is not put under him. But now we see not yet all things put under him. But we see Jesus, who was made a little lower than the angels for the suffering of death, crowned with glory and honor; that he by the grace of God should taste death for every man.

Hello, and welcome to The Weekend Bible Study. Tonight, we join Ronald Dart as he continues his verse-by-verse look at the sometimes-enigmatic Epistle to the Hebrews.