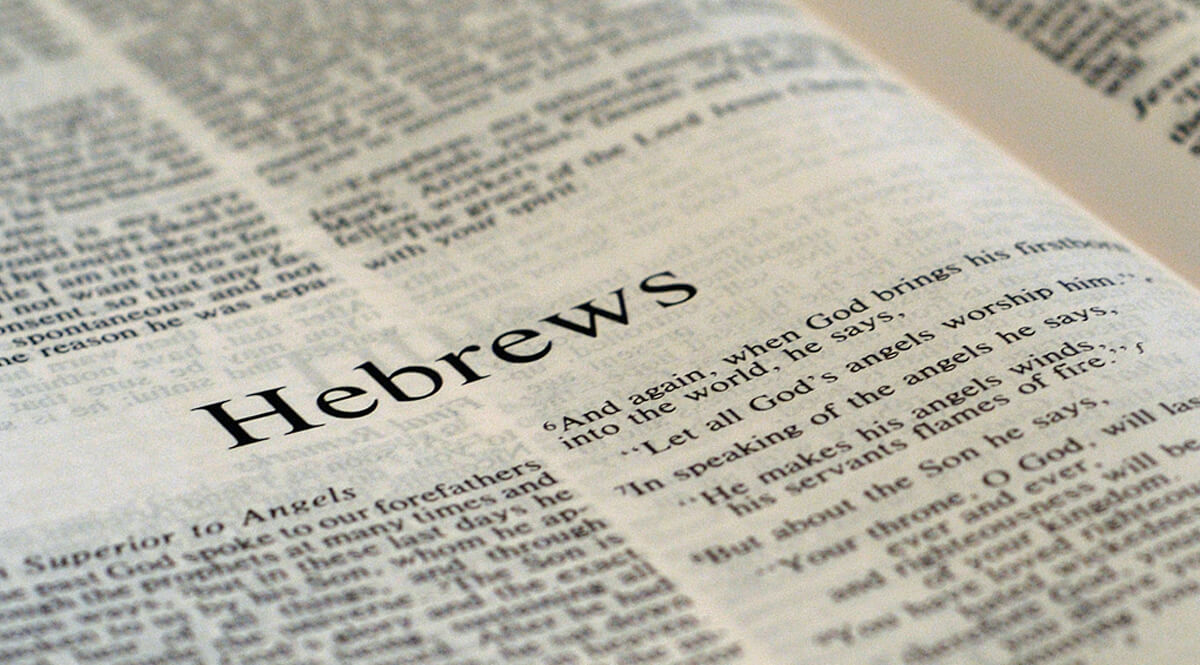 A lot of what we hear in discussion on the Epistle to the Hebrews is conjecture—including authorship of the book—but some of that conjecture is based on sound analysis. Many scholars these days conclude that Paul did not write Hebrews. I numbered myself among them for a while, but I’ve come to see that those arguments are really rather thin and fairly easily explained.

The dating of the epistle is another issue. Some think the book appears about the same time as when Paul’s letters were collected and went into general circulation—perhaps about AD 90—but they all originate much earlier than that. Some, like John A.T. Robinson argue that the New Testament authors had no knowledge of the destruction of the second temple by the Romans in AD 70. The use of tabernacle terminology in Hebrews has been used to date the epistle before that event; the idea being that knowing of the destruction of both Jerusalem and the temple would have influenced the development of his overall argument to include such evidence. No fraud, writing way down in the second or third century, could possibly match that worldview. So what we have in hand is a document written by an early Christian theologian who chose, for whatever reason, not to sign the work. (And we’re fully justified in asking ourselves why he didn’t.)

Now, all this is highly subjective. What is not subjective is the book itself. It’s there. We have it. So the way we can approach this book is simply to read it. And as we read, we can ask ourselves about the author’s theology, his Christology, his view of the Law, and his relationship to Judaism. Why did he write the book? Where was he coming from and where was he going. So let’s forget the scholars for a moment, be our own judge of the value of this ancient document, and open our Bibles to Hebrews, chapter 1.

Get a FREE copy of
The Epistle to the Hebrews #1