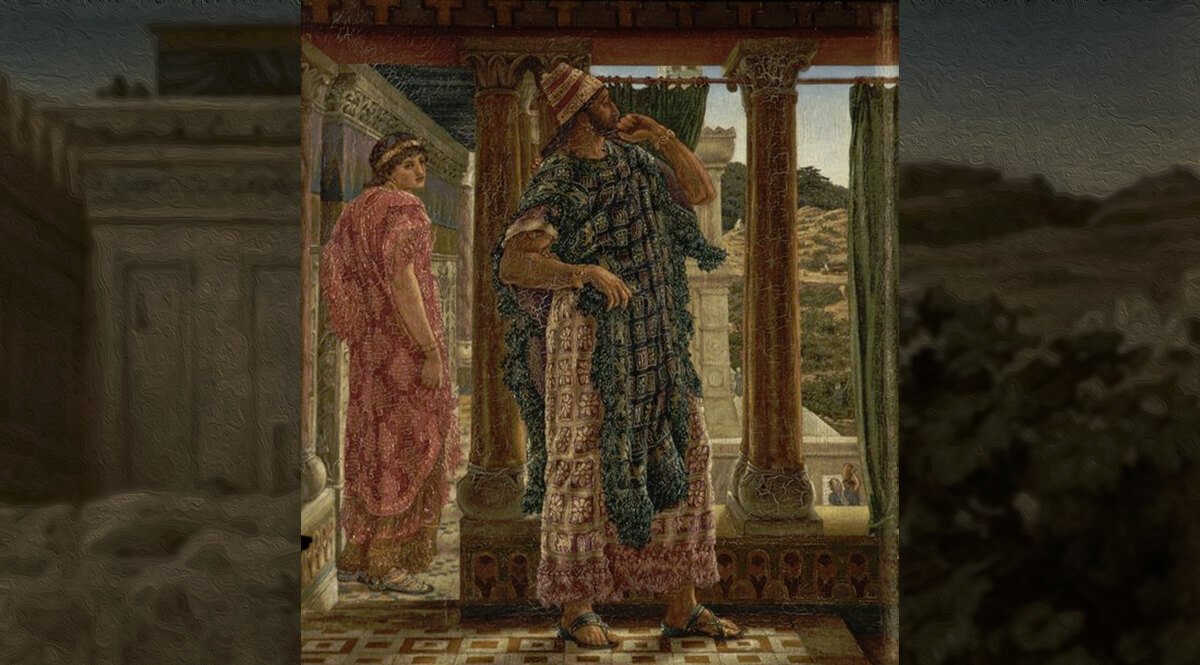 Jerusalem had fallen. A man was walking through the streets of the city looking here and there, and as he wrote it was with a broken heart about a broken country. He was old then, but when he had first begun to preach, he considered himself a mere child. Over the generations, he had warned about what was coming. He had been reviled, hated, rejected, thrown in jail, tossed into a dungeon and left to die. He was only rescued through the back door, but was still in prison the day the city fell.

But now, freed by the Babylonians, he walked the streets and thought about what he had seen and heard. For a long time, as he preached, he had assumed that repentance was possible. But now, as he considered the tragedy of Jerusalem, he had to wonder if the die had been cast long before he first began to preach as a very young man. Now, on this day, it seemed that everything he had preached had been in vain, and there had been no hope from the outset. So why had he been commissioned in the first place?

He knew the answer as he formed the question. The people had to be told. They had to be told what was coming and why. And the roots of evil went so deep. No one remembered where they had made their first mistakes. As he walked, Jeremiah formed the words he would later write:

What can I say for you? With what can I compare you, Daughter Jerusalem? To what can I liken you, that I may comfort you, Virgin Daughter Zion? Your wound is as deep as the sea. Who can heal you? The visions of your prophets were false and worthless; they did not expose your sin to ward off your captivity. The prophecies they gave you were false and misleading.