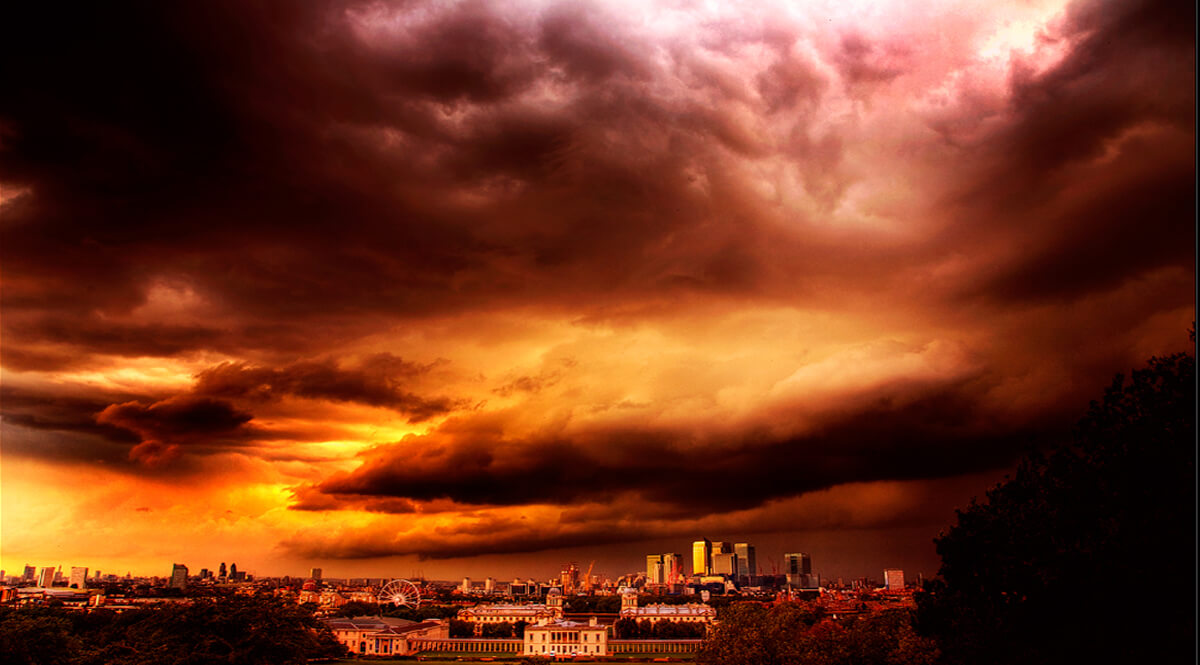 Did you know that the world is coming to an end? I didn’t think you did, because I would have missed the warning myself if my wife hadn’t sent me to the grocery store the other day. As I approached the checkout counter, there it was on a tabloid cover—The Beginning of the End of the World?

The subhead was All World Religions Agree. Now, I try to keep up with the world’s religions, and I have never known them to agree on much of anything. And so, for the second time in my life, I bought one of those magazines. That the cover touted an article describing how you could tell if you were a space alien in a previous life certainly did not make it less embarrassing.

But even serious magazines tell of climactic shifts, viral pandemics, killer comets, and their possible impact on the planet. Do you have any idea where this all comes from? Why do people talk about the end of the world. Everyone knows that, one day, the sun will burn out and (actually long before that) life on earth would end. But that’s not the end of the world that most people talk about. Let’s take a look at the 24th chapter of Matthew for a better understanding.