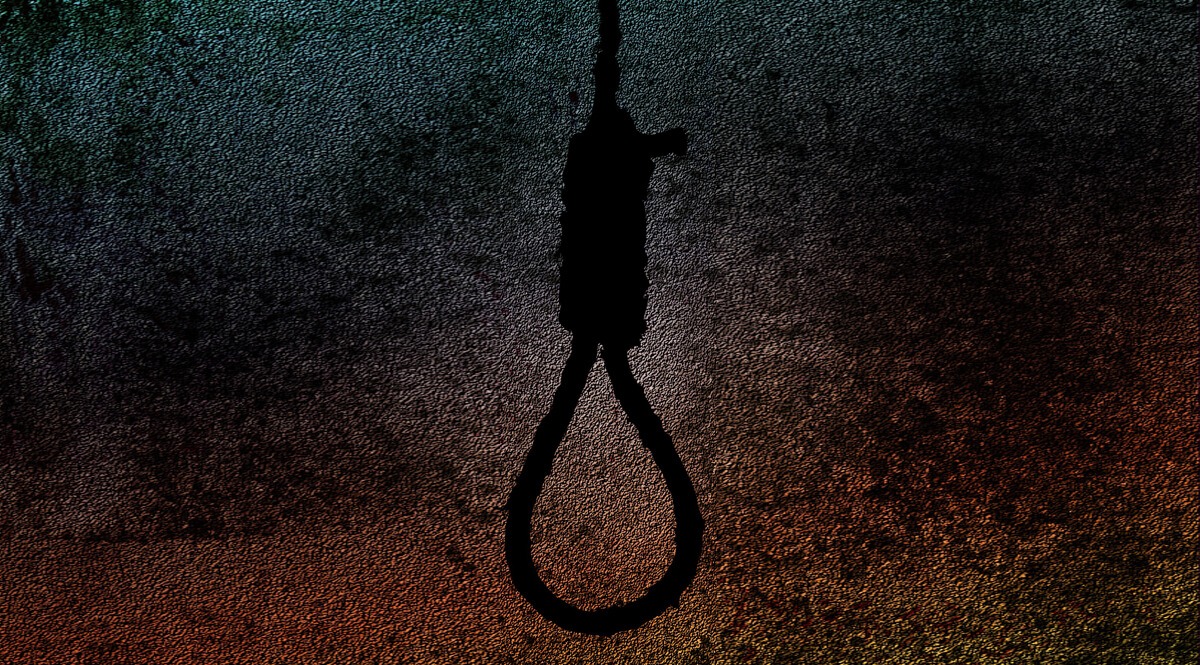 There is something that is puzzling me about our society. Maybe you have the answer. When the time comes to execute a murderer, and all the television crews are out filming the demonstrators, interviewing talking heads for and against the death penalty, why is it that they hardly ever tell us in any detail what the murderer did? And, during election years, why is the execution of a criminal so much more important in a state where the governor is running for president? Why is the governor of a state more important than the victims of the criminal rampage. It is incredible to me how some people can muster so much sympathy for the murderer and forget altogether the victim and his family.

Don’t get me wrong. It is a terrible thing to take anyone’s life. I cannot conceive of anyone taking pleasure in the execution of a killer. God certainly doesn’t. He spoke to Ezekiel:

Therefore, O thou son of man, speak unto the house of Israel; Thus ye speak, saying, If our transgressions and our sins be upon us, and we pine away in them, how should we then live? Say unto them, As I live, saith the Lord God, I have no pleasure in the death of the wicked; but that the wicked turn from his way and live: turn ye, turn ye from your evil ways; for why will ye die, O house of Israel?

I suppose it is a measure of our society that we might ask, Well, if there is no pleasure in the death of the wicked, why kill him? It is a fatuous argument against the death penalty, but the question still remains. Why kill him? Isn’t human life sacred? Isn’t it just as wrong to execute a murderer as it was for the murderer to kill?