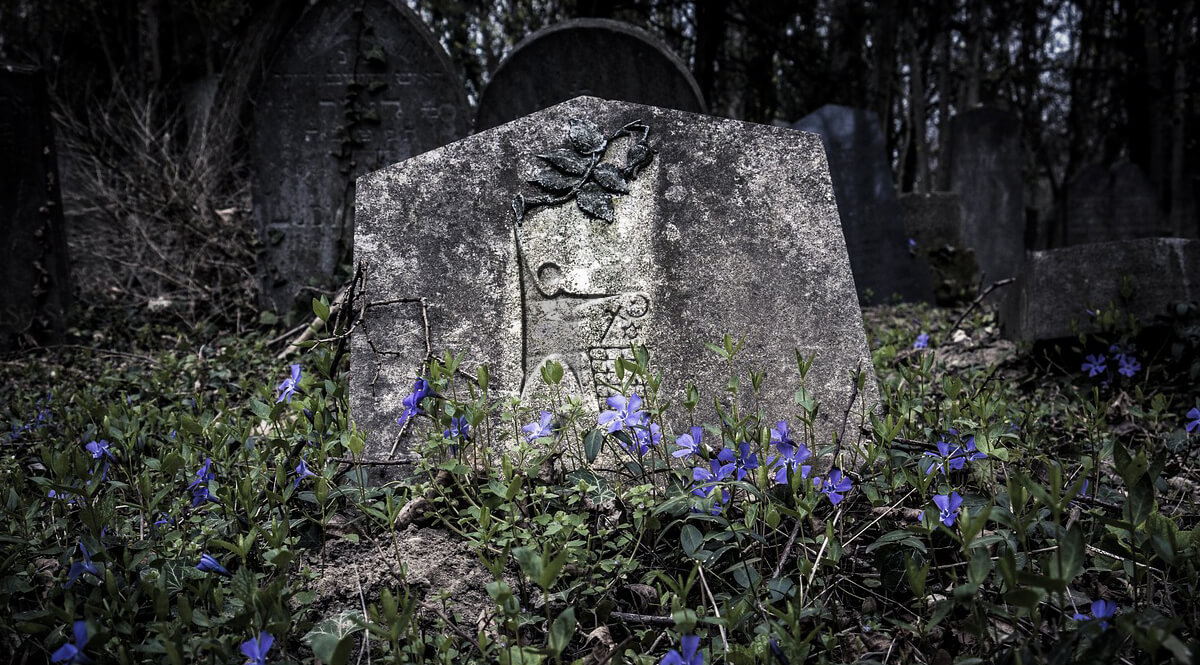 Hanging labels on people, ideas, or movements is so convenient. It can be helpful as a kind of shorthand to help us categorize thing. But labeling people can become a substitute for thinking, and that is not the best way to understanding. Sometimes you have to look up the meaning of the label.

A good example of this is the word secular which is showing up more often these days. It means, simply, not religious. When we go a step further and make it an -ism, we get Secularism, which means indifference to, or rejection of, or exclusion of, religion and religious considerations.

For a long time, talk show hosts were enjoying bashing liberals so much that those who previously defined themselves as liberal now call themselves progressive. And really, after all, we all want progress…don’t we? In a few quarters, talking heads and pundits are starting to recognize a different -ism. Their enemy is not merely liberalism or progressivism; it is the exclusion of religion and religious considerations from public life: in other words, Secularism. Secularism is not quite the same thing as atheism, although they tend to run in the same channels. Since secularism means, and intends to mean, the death of God, can it propose an alternative?