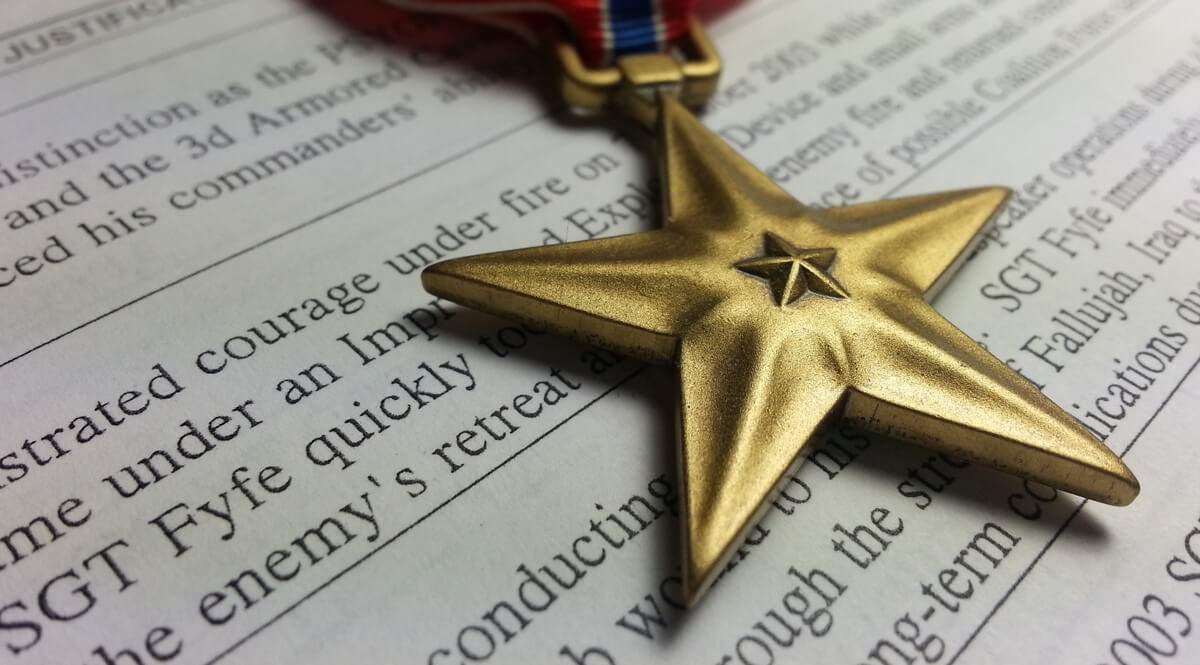 This entry is part 7 of 8 in the series Christians in Winter: How to Live in Hard Times

I’m always grateful when the news media gives credit to people who have done very brave things. It is so good to see these people and to hear what they have to say about how they felt and why they did what they did. One of the best things is to see them so often made uncomfortable, even a little embarrassed, at being called a hero.

I can appreciate that. Because, in a strange way, calling them heroes diminishes what they have done. I think of that often when I watch some talking head on television gushing over someone who took responsibility and calling them heroes and watching ‘em squirm a little bit when they’re called that.

Thinking of this there is a man (actually he was little more than a boy at the time) in the Bible who comes immediately to mind and from whom we can learn. The man I’m thinking about—his brothers had gone off to war and his father had placed him in charge of the sheep in the field…