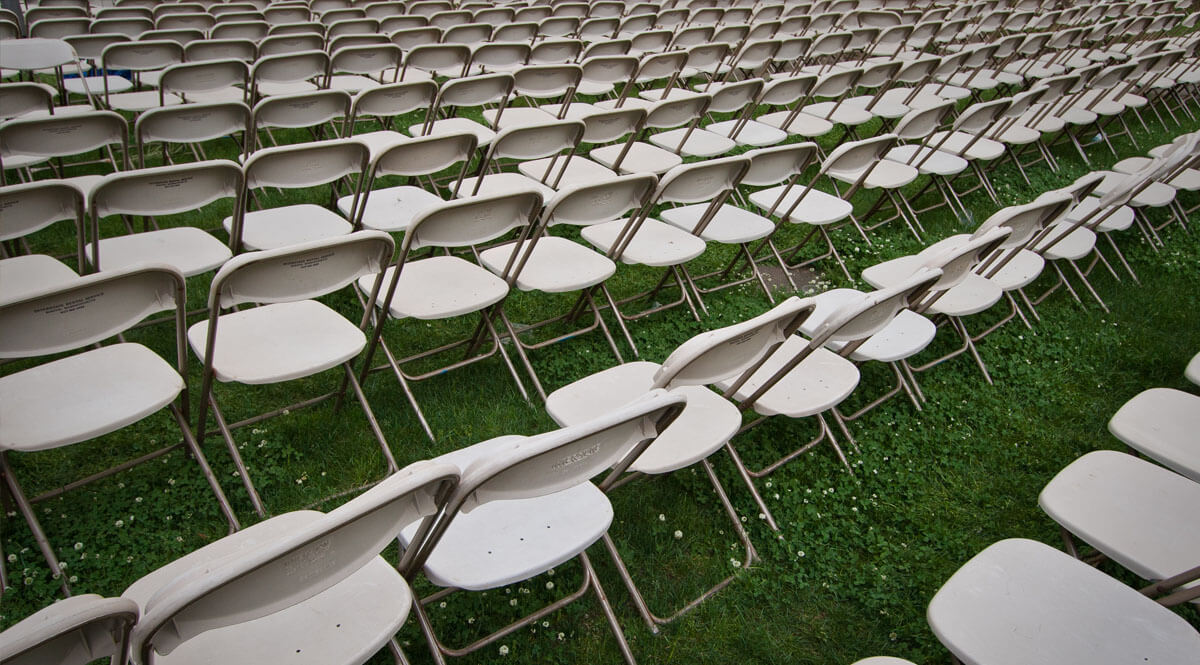 It’s graduation time around the country and we join everyone in congratulating this year’s graduating class. But at the same time could we spare a moment to think about the kids who aren’t there with their class? No, I’m not talking about the dropouts. I’m asking for a moment of silence to remember the 1,577,200 kids who were aborted 18 years ago and never even given a chance at life much less high school. Yeah, you hear me right. There were over a million-and-a-half babies aborted 18 years ago–kids who would be graduating from high school right about now.

How many potential high school football players do you suppose went up in smoke in hospital incinerators? How many potential cheerleaders had their little body parts sold off for cosmetics or medical research? How many researchers, scientists, poets, novelists, playwrights, artists, musicians, and composers did we lose in that one year? How many mechanics, pilots, soldiers, farmers, truck drivers, and bankers went up in smoke with that million-and-a-half babies?

The cost is staggering–socially, economically, morally, and spiritually. I’m not an economist. I’m not a sociologist. And I’m certainly not a politician. But when people start talking about the right or wrong of abortion I can’t help wondering what it is that’s informing their conscience. And since my field of interest is the Bible, I wonder what the Bible can say to our conscience on this vexing issue. Let me tell you a story and we’ll try to work our way from there. We begin in Luke, chapter 1.

The Class that Never Was (Transcript) (60 KB)