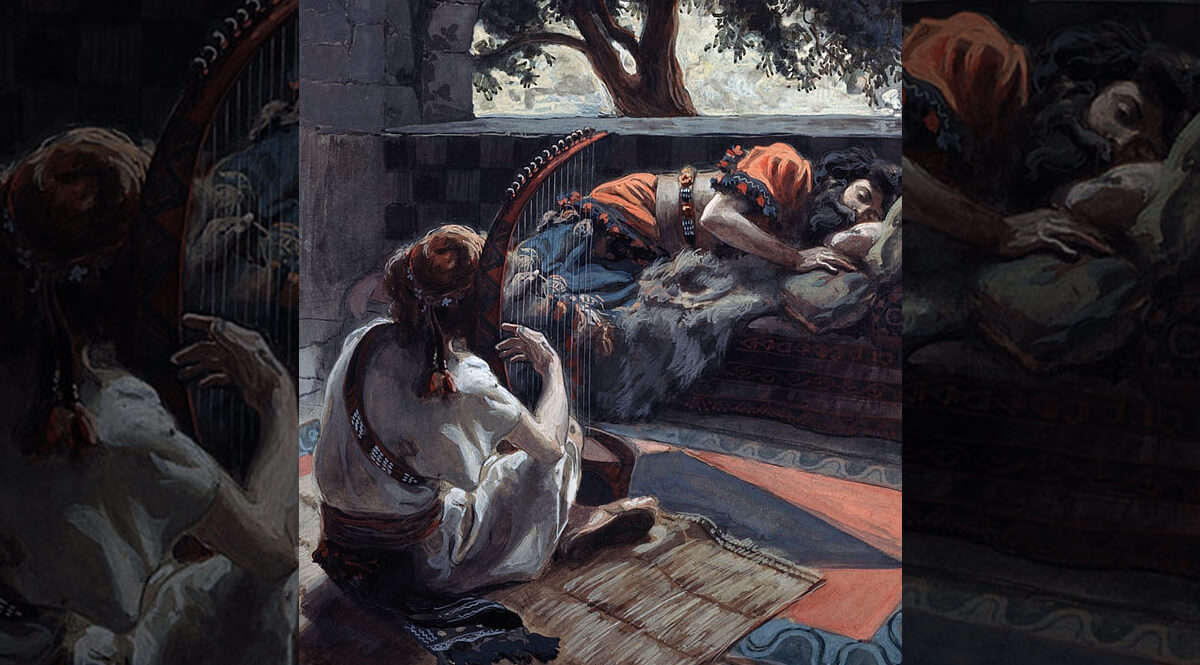 The first king of Israel was exactly what the people envisioned for a king—tall, handsome, athletic. And God gave him the gifts he would need as king. He had a chance to become great and to have his dynasty established forever. It was a real chance, too—not something extended and then taken away. But it was as true then as it is today that power corrupts, and early on Saul displayed an impulsiveness and a headstrong approach that nearly led him to kill his own son.

The first thing he did wrong was to assume the office of priest when Samuel was later than Saul thought he ought to be. And then (trying to be religious, I suppose) on the day of a major battle with the Philistines, he commanded that everyone fast. His son did not hear his father’s command and ate some honey. Only then did someone tell him what his father had commanded.

Then answered one of the people, and said, your father strictly charged the people with an oath, saying, Cursed be the man that eats any food this day. And the people were faint. Then said Jonathan, My father has troubled the land: see, I ask you, how my eyes have been brightened, because I tasted a little of this honey. How much better, if the people had eaten freely today of the spoil of their enemies which they found? for would there not been now a much greater slaughter among the Philistines? And they struck down the Philistines that day from Michmash to Aijalon: and the people were very faint.