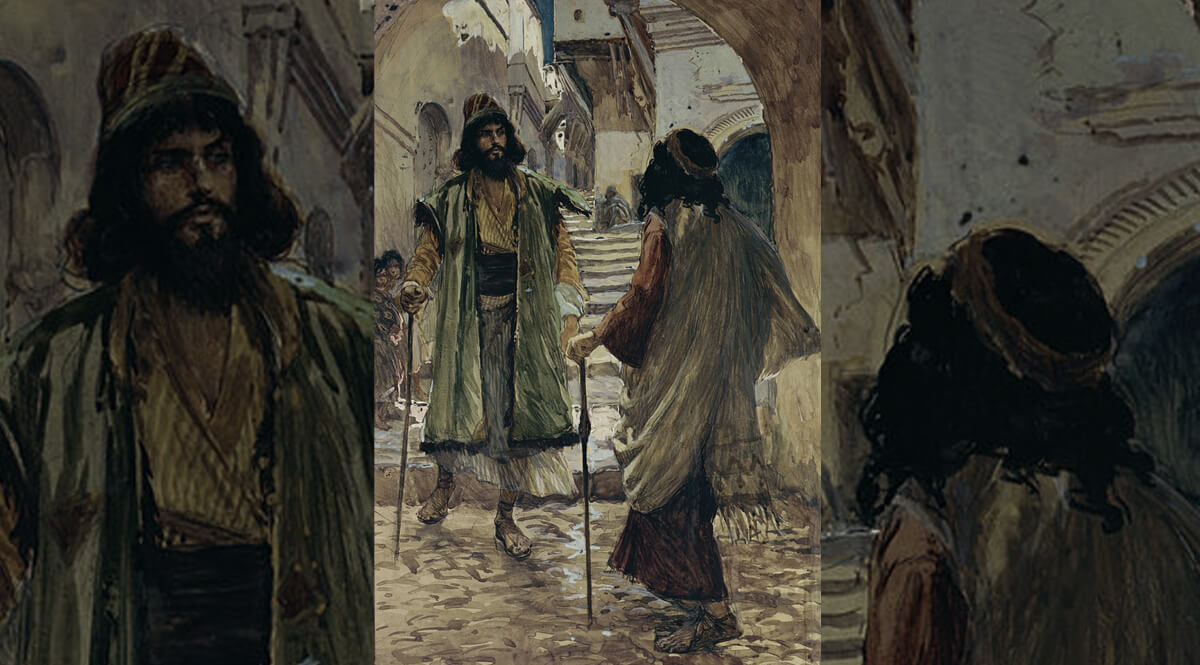 Freedom is a terrible burden to bear, and it is a sad fact of life that men are all too willing to lay down that burden in the name of security or some other combination of social goods that are promised by political leaders. We need to think about this, because the result of laying down the burden of freedom is the laying down of freedom itself.

One of the times of the greatest freedom a people could ever have enjoyed was the period of time described in the Bible in the Book of Judges. It was a stormy time, and Israel was terrorized by the enemies from time to time. It happened to them when they let down on the most fundamental principles of divine law, an essential to any free people. They lived under a true theocracy. That is to say, God was their only king. Problem was, God was out of sight for the most part and they were free to do as they pleased. Which is all well and good as long as you are the doer. It is not so good when you are the one being done to.

In the course of time, the Israelites got weary of carrying the burden themselves and wanted to make a change of government. Now consider this carefully. They wanted to give up a theocracy. Why would they want to give up so much freedom? Why would they not want to continue under the kingship of God, who gave them all but free reign as long as they remained true to him?