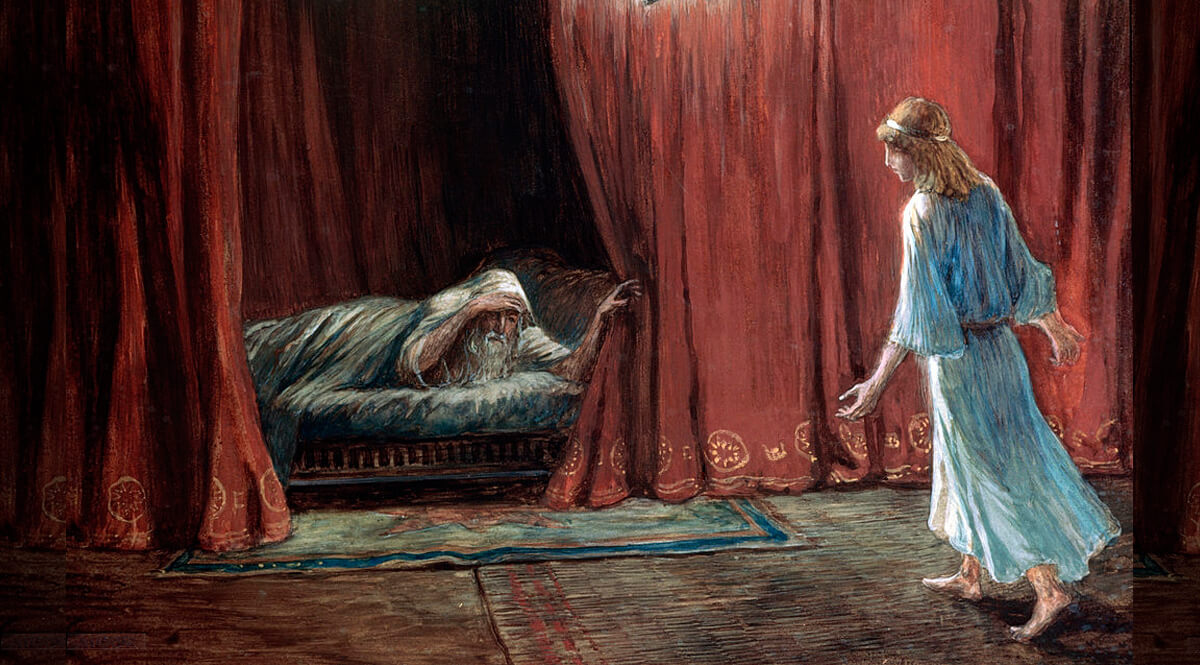 There aren’t very many things you can do that are worse than making people dread the worship of God. I know, you can kill people, you can maim them, you can cut off their heads. All these things and a lot more have been done to Christians in history. But when you begin to undermine the joy of worship, when you take away the comfort that people feel in coming to appear before God and walking through the prescribed ceremonies, you take the first steps in destroying the relationship with God.

And this is singularly cruel, because it is that blessed hope in God that gives life meaning. When you destroy the relationship with God, you take away the meaning of a man’s life. This happens in many ways, and it has happened all too often in the history of the faith. And it isn’t the outsiders who are the greatest danger. Sometimes the greatest danger can come from those who are supposed to be the custodians of the faith.

Such were two men named Hophni and Phineas, priests at the Tabernacle of God who themselves were not even believers. They bullied people, they took things that they had no right to, and used the power of their office to seduce the women who came there to worship. Their Father Eli, the high priest at the time, tried to talk to them, but they would not listen. And he was too weak to do what should have been done. They should have been thrown out of the priesthood and banished at the very least. God does not take severe steps without a warning first. And so, a man of God—perhaps a prophet—was sent to tell Eli what was coming.

There is not a hint that Eli responded to this warning at all. And in later history, we come to understand clearly that even at this late date, If Eli had repented, God would have taken note and relented. If he had rent his garments, cast dust upon his head, banished his two sons, God might well have removed the curse at least for the time. He actually did that in the case of Ahab the King in later years. I’ll talk about Ahab another day, but never assume that when God sends a warning like this that it is pointless to repent. It is never pointless to repent.

What follows on this, after Eli’s failure to respond, is one of the more remarkable instances in the Bible.