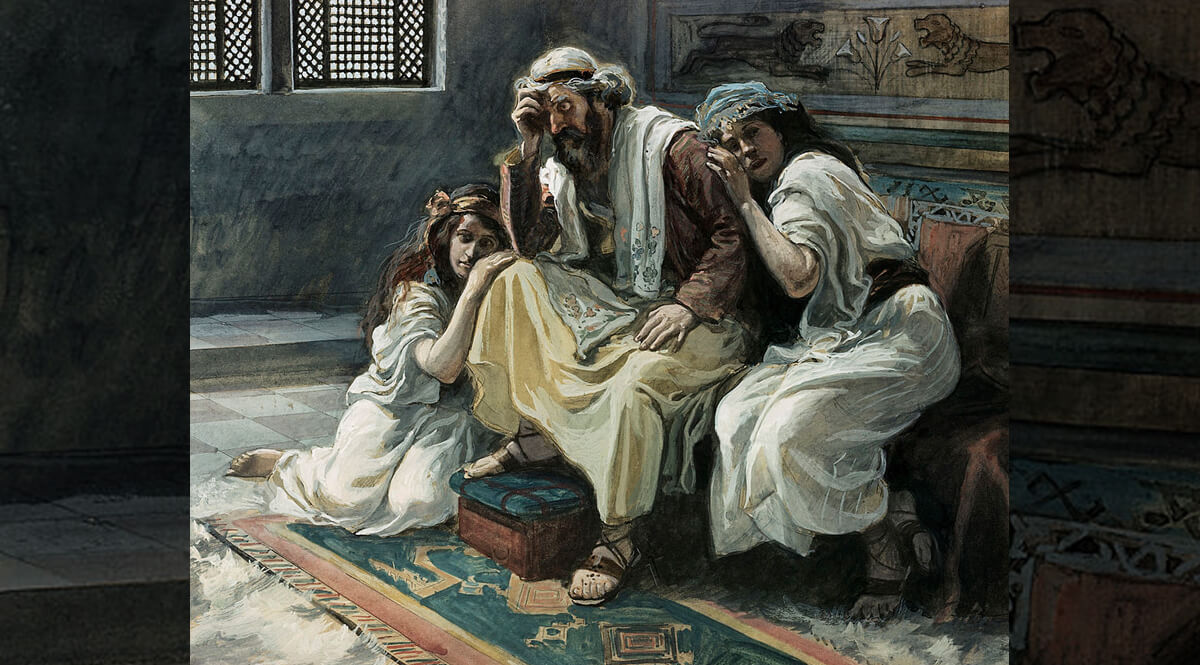 Even victory can be bitter. How can there ever be a clear victory when there is war between a father and a son? To be sure, it was a short war—only one battle—and David’s son…well, no one can know for sure, but a suspicion lingers that David may have been willing to give up the kingdom rather than see his son Absalom killed. When he told the men going out to battle to preserve Absalom, I can’t imagine what he thought he might do with the treacherous young man.

Absalom and his army were put to flight. And as Absalom rode through a wooded area, his hair got caught in the branches (he had a very full head of hair) and he hung there, alive, between the tree and the ground. No one else would do it, so Joab, David’s general, drove three lances through Absalom, cut him down, and his guard finished the job. Word of the battle came to David. And while he was grateful for the victory, his was stricken in his soul for the loss of his son.

33 And the king was much moved, and went up to the chamber over the gate, and wept: and as he went, thus he said, O my son Absalom, my son, my son Absalom! would God I had died for you, O Absalom, my son, my son!
1 And it was told Joab, Behold, the king weeps and mourns for Absalom.
2 And the victory that day was turned into mourning unto all the people: for the people heard say that day how the king was grieved for his son.
3 And the people stole back that day into the city, as people being ashamed steal away when they flee in battle.
4 But the king covered his face, and the king cried with a loud voice, O my son Absalom, O Absalom, my son, my son!
5 And Joab came into the house to the king, and said, You have shamed this day the faces of all your servants, who this day have saved your life, and the lives of your sons and of your daughters, and the lives of your wives, and the lives of your concubines;
6 In that you love your enemies, and hate your friends. For you have declared this day, that you regard neither princes nor servants: for this day I perceive, that if Absalom had lived, and all we had died this day, then it would have pleased you well.

Joab spoke the truth, every word—and David could not deny it.