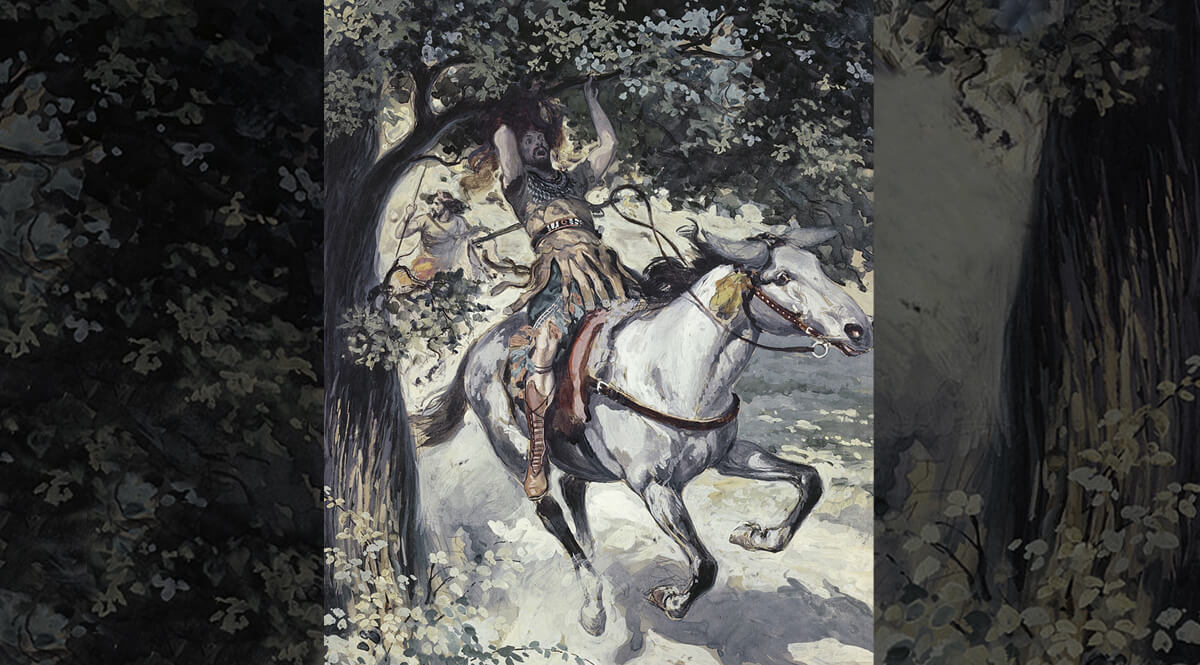 When a palace coup takes place, any influential person is going to have walk very carefully. It may, in fact, be impossible to sit this one out. You may wish you could retreat into the wilderness and come back when the battle is over, but everyone knows who you are and what your loyalties have been. You are forced to choose sides no matter how much you would rather not. Sometimes the side is chosen for you in spite of all your protestations to the contrary. This can happen even in a large church organization, but they usually don’t kill you over it.

When Absalom engineered a palace coup and ousted his father David, It threw all kinds of people into crisis. Some went with David, some with Absalom, some ended up being spies in the enemy camp, and nearly everyone had their lives on the line. Such a man was Hushai the Archite, a man whose name is likely not familiar even to a lot of Bible readers. He started to go with David into the desert, but David sent him back with a view of defeating the counsel of another important player who had stayed with Absalom, figuring he was backing a winner. His name was Ahithophel, and you probably have not heard of him either. But he had been a key advisor to David and was now to Absalom; a man of singular wisdom and insight. And when David heard he was with Absalom, it was worrisome.

So when the coup had apparently succeeded, and everyone was standing there wondering what to do next, Ahithophel realized there was a very important piece of unfinished business. He said to Absalom:

[…] Let me now choose out twelve thousand men, and I will arise and pursue after David this night: And I will come upon him while he is weary and weak handed, and will make him afraid: and all the people that are with him shall flee; and I will strike the king only: And I will bring back all the people unto you: only the man whom you seek will be struck: so all the people shall be in peace.

The objective of Ahithophel was to remove David from the picture without a lot of bloodshed and reunite the kingdom under Absalom. It might well have worked, and history written differently, if the plan had been followed. But David had prayed that God would defeat the counsel of Ahithophel. He feared the wisdom of that man in the wrong place. We’ll find out how that prayer was answered, and what that would mean for both Absalom and David, as we continue in the Second Book of Samuel.