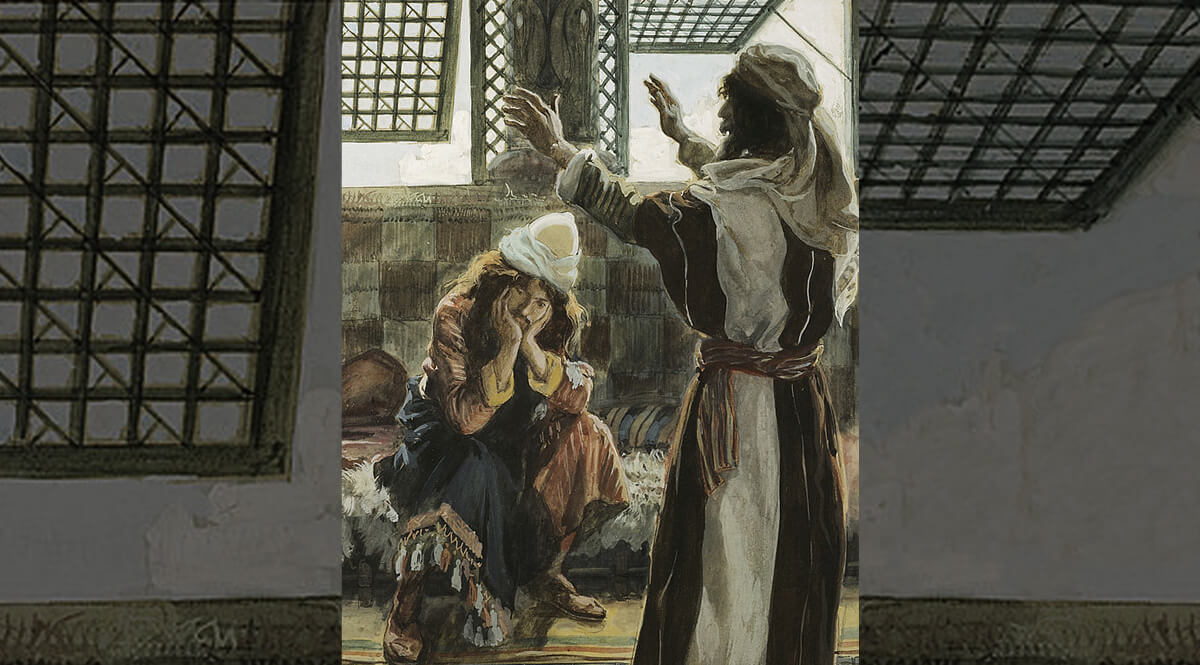 It is always painful to see a good man fall. And in the affair of David and Bathsheba, that is pretty much what happened. It happened to a good woman at the same time. Who knows, maybe this was somewhere in the back of King Solomon’s mind when he wrote:

Dead flies cause the ointment of the perfumer to send forth a foul odor: so does a little folly to him that is respected for wisdom and honor.

And he had a classic example in his own mother and father. This affair is loaded with lessons to be learned and questions to be answered. Someone said, Power corrupts. At the time this happened, David was at the peak of his power, his influence, and his popularity. There seems to be a sense of invincibility that comes over powerful men at times. They come to think they are above the law—that they can get away with things ordinary men can’t. After all, they are not ordinary.

But in David’s case, this is singularly stupid. He had a covey of wives. And if they had not been enough, there was the entire flower of Judean womanhood before him. He didn’t have to take another man’s woman. Girls would have lined up to be David’s concubines, and he could have taken his pick. So why did he take another man’s wife? What on earth was he thinking? The answer is easy: He wasn’t thinking. He saw, he wanted, he took. And if it hadn’t been for one small problem, he might have gotten away with it.