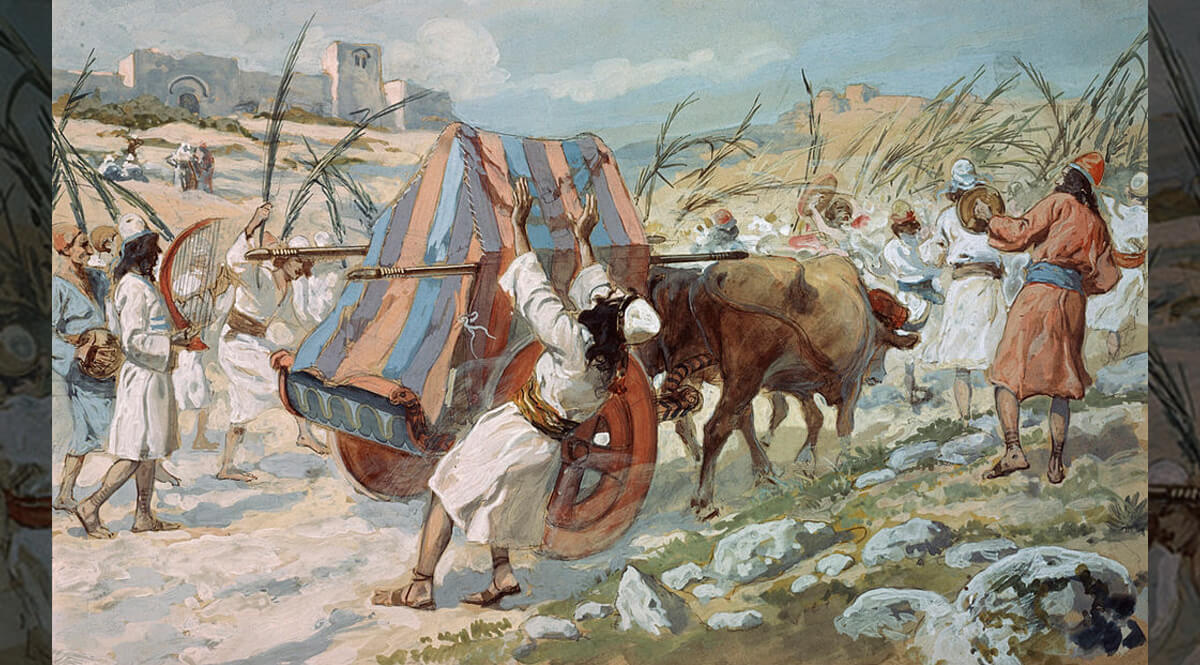 It isn’t always easy to understand why God does some of the things he does. It isn’t always certain, even, that God does everything attributed to him. In our generation, for example, we use the expression, an act of God, for all kinds of things I really don’t think God is directly involved in. An earthquake, for example—insurance people would call that an act of God. And in the broad sense that God is creator of all things, and therefore everything that happens in nature is an act of God, even when God is not the proximate cause of the event, I guess we could call it that. In other words, a great tsunami is a result of the properties of matter. Since God created the matter, I guess we could say that the tsunami is an act of God…but it’s not a deliberate attack on some group of people. So an act of God can be an idiom, not a literal attribution.

There was an incident early in the reign of David where I can’t help wondering exactly what it was that went wrong. I’m sure you know what the Ark of the Covenant was. It was the absolute ground zero of Israelite worship—the heart, the core. It was a wooden box, covered in gold, in which the Ten Commandments were kept. Whatever you may have heard about the wonders of the Temple, it was built to house this little box.

It had been captured by the Philistines, but there was a power about the box that led them to send it home—urgently. It seemed that when people treated the Ark with all due respect, all went well. When the didn’t, things went very badly, indeed. The Ark had been kept in a man’s house for some time, and King David, in one of his first acts as king over all of Israel, determined to bring it home. We’ll find this story in 2 Samuel, chapter 6.