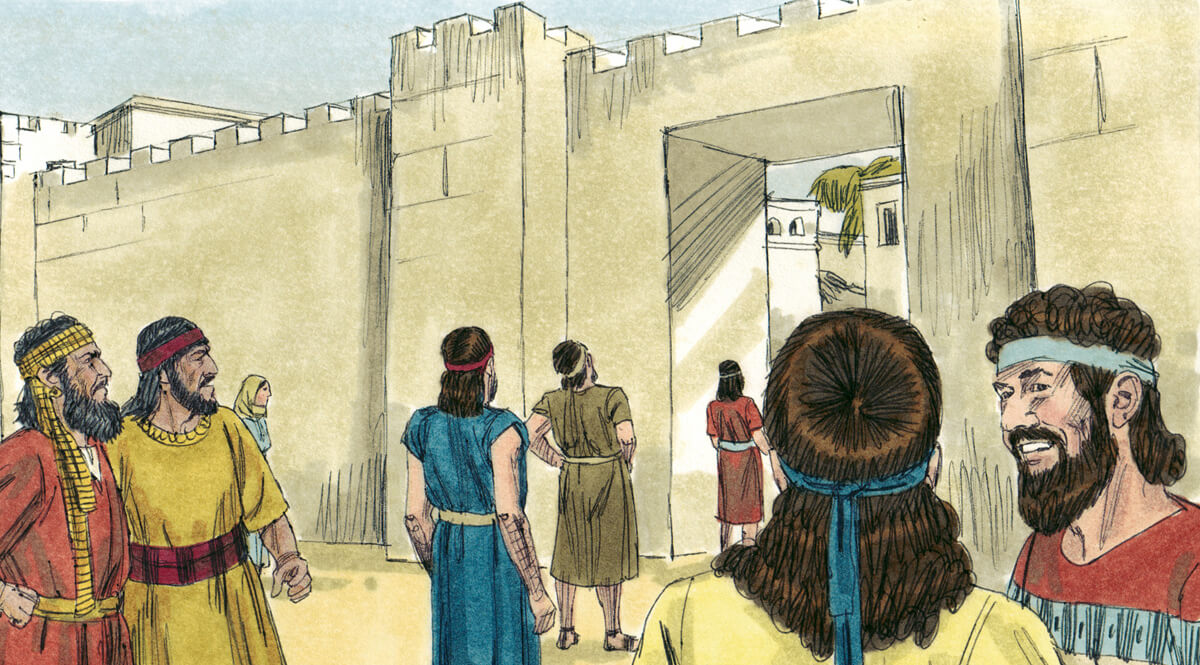 As chapter six closes, the wall has been completed but the detractors just aren’t giving up. Let’s re-read the closing verses of the chapter, beginning in verse 14, which is a short prayer:

Remember Tobiah and Sanballat, my God, because of what they have done; remember also the prophet Noadiah and how she and the rest of the prophets have been trying to intimidate me. So the wall was completed on the twenty-fifth of Elul, in fifty-two days. When all our enemies heard about this, all the surrounding nations were afraid and lost their self-confidence, because they realized that this work had been done with the help of our God. Also, in those days the nobles of Judah were sending many letters to Tobiah, and replies from Tobiah kept coming to them. For many in Judah were under oath to him, since he was son-in-law to Shekaniah son of Arah, and his son Jehohanan had married the daughter of Meshullam son of Berekiah. Moreover, they kept reporting to me his good deeds and then telling him what I said. And Tobiah sent letters to intimidate me.

The incalculable problems caused by improper intermarriage with those opposed to God are manifest by what is going on here with Tobiah, even after the wall has been completed. Tobiah continues to be a problem and is not going away—because he’s family, so to speak.