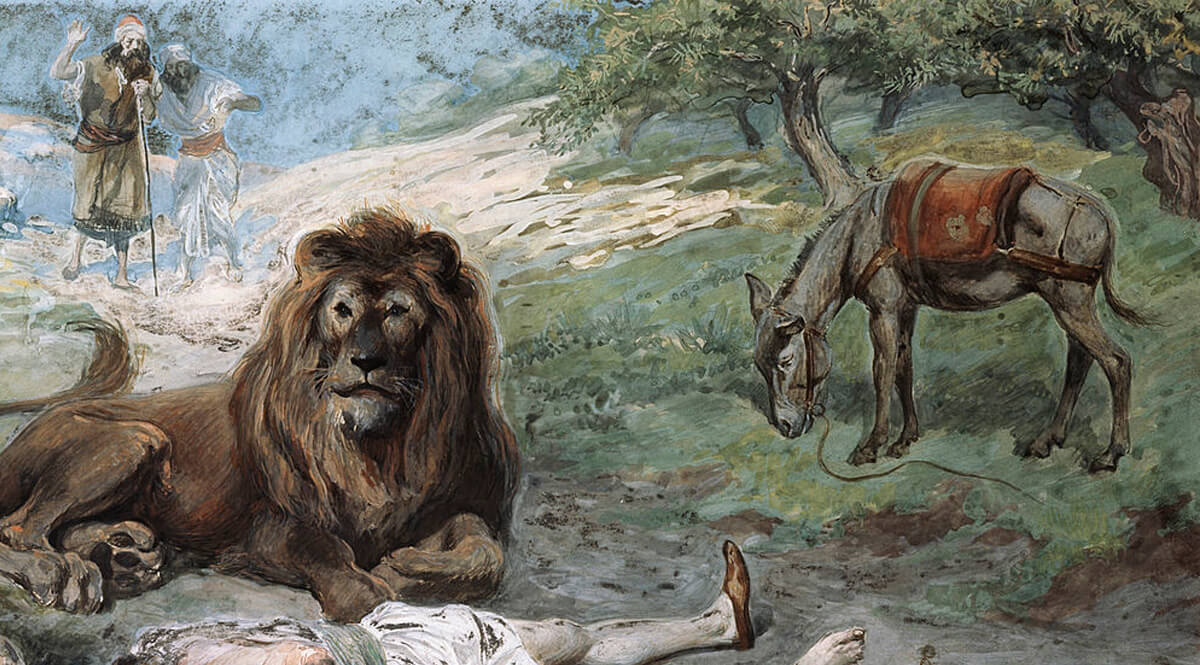 Never take counsel of your fears. The saying is often attributed to Andrew Jackson who also, plainly, read his Bible. It is fascinating how often fear strips a man of victories already won. This was the case with one Jeroboam, the son of Nebat. After the death of Solomon, God handed him the largest portion of Israel—10 of the 12 tribes. He was a good man, and an energetic leader. But he was afraid that, having made the break with Solomon’s son Rehoboam, the people would eventually return to the unity of the Temple. It was not an unreasonable fear except for the fact that God had given him the kingdom and stood surety for it. This fear led him to a decision with disastrous long-term consequences.

Therefore the king took counsel, and made two calves of gold, and said unto them, It is too much for you to go up to Jerusalem: behold your gods, O Israel, who brought you up out of the land of Egypt. And he set the one in Beth-el, and the other put he in Dan. And this thing became a sin: for the people went to worship before the one, even unto Dan.

The incident is uncannily similar to what Aaron did while Moses was up the mountain receiving the Ten Commandments. He made a calf of a God and said, These be your gods, O Israel, which brought you up out of the land of Egypt. Jeroboam had to know that, and yet he still did it. The seduction to idolatry in that world must have been extremely powerful. What Jeroboam does here is to substitute a political religion for the real thing. The lesson learned from David and Solomon is so easily lost. Both made moral errors, but because David never worshiped another God, the avenue of repentance was always open to him. When other gods begin to cloud the picture, however, the way back is lost in the fog. We’ll find the story of the prophet God sent to denounce Jeroboam’s spiritual wanderings—but who makes a costly detour of his own—in 1 Kings, chapter 13.

Get your FREE COPY of The Book of Kings #8this message now!

Get a FREE copy of
The Book of Kings #8