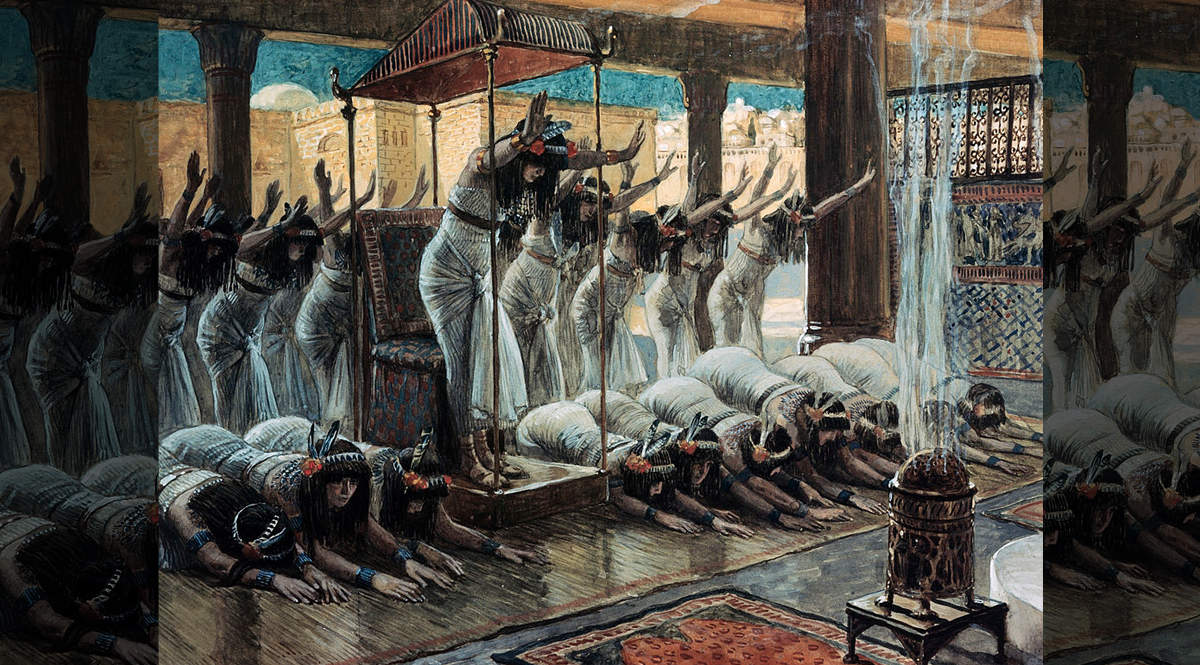 When you are reading the history in the Bible, you have to resist the temptation to see things in terms familiar to the modern reader. Take the idea of cities, for example. Solomon has finished the Temple, and somewhere along the way, he has married the daughter of Pharaoh.

Well, Pharaoh wants to give his daughter a present, so he goes up along the coastal plain and takes a city named Gezer. He slew the Canaanites who live there, burnt the place with fire, and then gave it to his daughter as a present. What kind of a present is that! Gezer probably wasn’t much of a town to start with. Now his daughter gets, as a present from her dad, a lot of burnt-out houses, and a few hundred corpses of Canaanites. What is this?

What you need to take away from the account is that it wasn’t the houses that were important, it was the real estate. Gezer might have controlled a few hundred square miles of good agricultural land. And it may also have provided a prime location for an outpost—a fortress, if you will. In fact, a lot of these fortified cities were not so much towns as forts from which the approaches and surrounding areas could be dominated—there were still a lot of outlaws and marauders around. So, as the ruler of an enriched and emerging power, Solomon embarked an a great program of construction and development—walled cities, storage cities, stables, and more—as we’ll see beginning in 1 Kings, chapter 9.

Get your FREE COPY of The Book of Kings #6this message now!

Get a FREE copy of
The Book of Kings #6