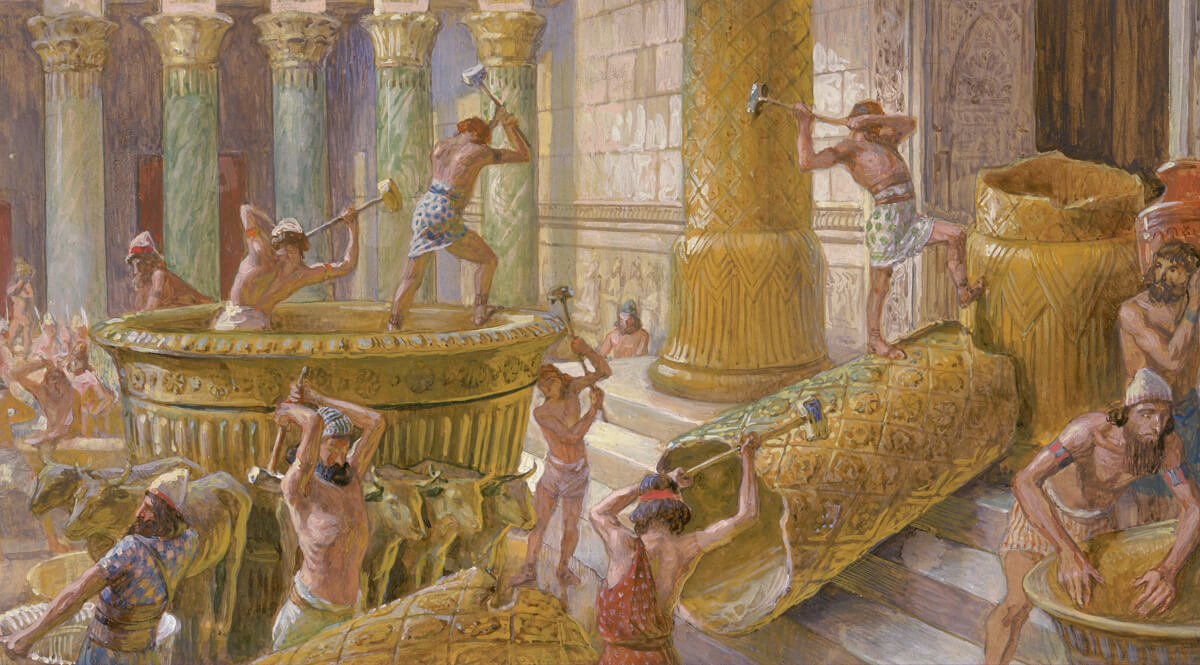 The last days of Jerusalem and Judah were hard times. When a nation, a people, begin to lose their identity—their sense of who they are and where they are going—when a nation becomes morally bankrupt, indolent, self-indulgent—sooner or later, the nations around then sense the weakness and begin to gather.

Israel had a good leader in King Josiah, and leadership makes an enormous difference among the people, but things didn’t change much at the grass roots. They had just gone too far down the slippery slope to oblivion. And after the death of Josiah, when Israel could no longer effectively govern herself, God turned her over to the nations to govern.

Jehoiakim was twenty and five years old when he began to reign; and he reigned eleven years in Jerusalem. And his mother’s name was Zebudah, the daughter of Pedaiah of Rumah. And he did that which was evil in the sight of the Lord, according to all that his fathers had done. In his days Nebuchadnezzar king of Babylon came up, and Jehoiakim became his servant three years: then he turned and rebelled against him. And the Lord sent against him bands of the Chaldees, and bands of the Syrians, and bands of the Moabites, and bands of the children of Ammon, and sent them against Judah to destroy it, according to the word of the Lord, which he spake by his servants the prophets.