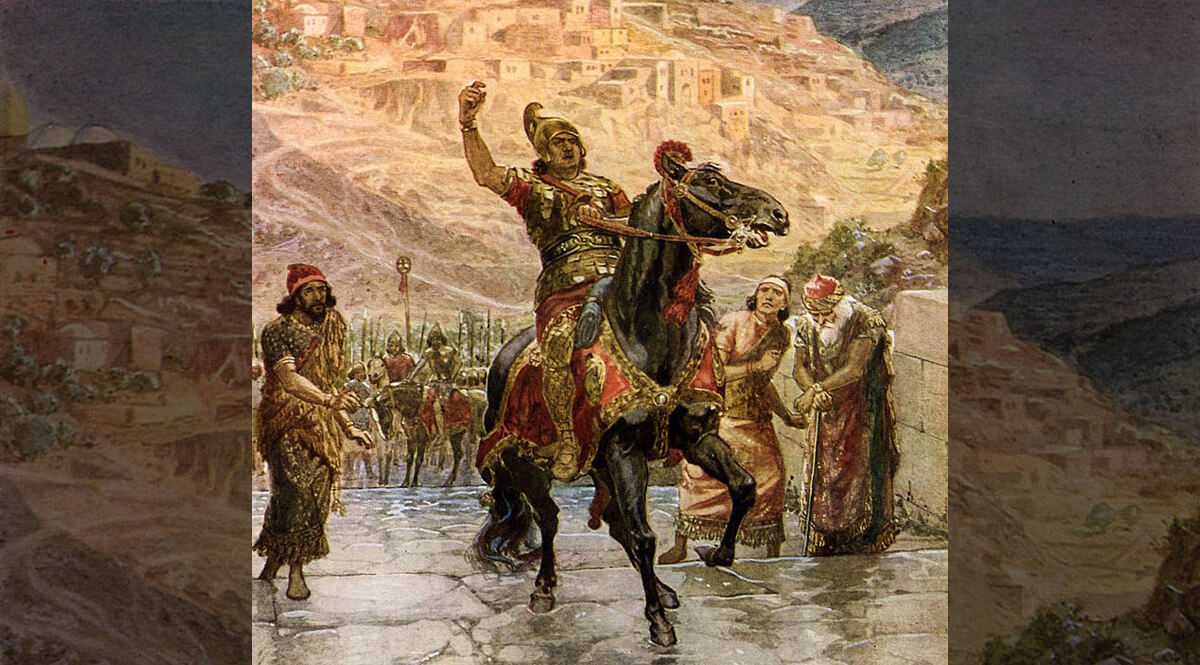 The Middle East is a very curious place, but I hardly need to tell you that. For instance, everyone learns the parable of the Good Samaritan in church, and they learn that the Samaritans were pariahs to the Jews. I wonder, though, how many people know that the Samaritans are still there. Fewer still will know the story of how the Samaritans came to be.

The Assyrians carried all of northern Israel captive into lands beyond the Euphrates, and lest the land go to waste—just lie there and grow thorns—they imported people from other parts of their empire to settle there. After they arrived, though, they had a serious problem with wild animals, and assumed that it was because they didn’t know the God of the land. So the king of Assyria sent back a priest to teach them the right way. Presumably, this priest brought a copy of the Torah with him, because the Samaritans copied it and made it their own.

There is a document called the Samaritan Pentateuch. It is a Hebrew copy of the first five books of the Old Testament, but the script differs markedly from the later Hebrew. Some presume it is an older, pre-exilic style of letters. There are also some differences between what the text says and the Masoretic text—the latter being the text used in nearly all English versions of the Bible. What is fascinating about it is that, in many places where they differ, the Septuagint agrees with the Samaritan text. They both, along with some of the Dead Sea Scrolls, come from an earlier manuscript tradition. Nevertheless, the Samaritans weren’t immune from the same sort of corruption that had afflicted Israel.