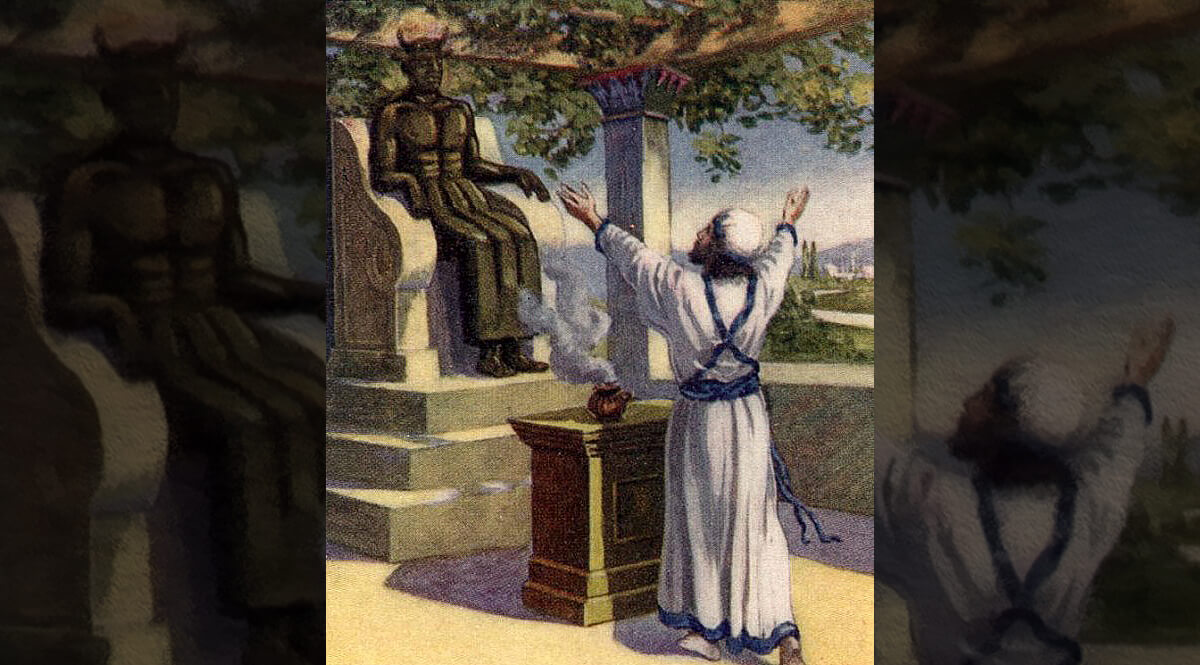 Reading through the stories of the last kings of the house of Israel, I always get a feeling of ineffable sadness. That nation had been served by two of the greatest prophets who ever lived—Elijah, the archetype of all prophets, and Elisha, who had a double portion of the spirit of Elijah. There were only two more significant prophets during the entire history of the house of Israel. The first was Amos, who wrote during the last years of Jeroboam II. Then came Hosea, who wrote as the age of violence descended upon Israel. But after Hosea, God seems to have written Israel off. And I guess you have to expect that. There comes a point in time—when prophets are sent to them…and ignored, when they drop deeper into sex and violence—that they are judged as simply being beyond redemption. There is no significant prophet who speaks during the last 40 years of the kingdom.

In the days of Pekah king of Israel came Tiglath-pileser king of Assyria, and captured Ijon, and Abel-beth-maachah, and Janoah, and Kedesh, and Hazor, and Gilead, and Galilee, all the land of Naphtali, and carried them captive to Assyria. And Hoshea the son of Elah led a conspiracy against Pekah the son of Remaliah, and struck him down, and slew him, and reigned in his stead, in the twentieth year of Jotham the son of Uzziah.

A good-sized part of the kingdom was just gone, and four of their last five kings were assassinated by their successors. For the Kingdom of Israel, the decay is well set in, and the patience of God grows short.