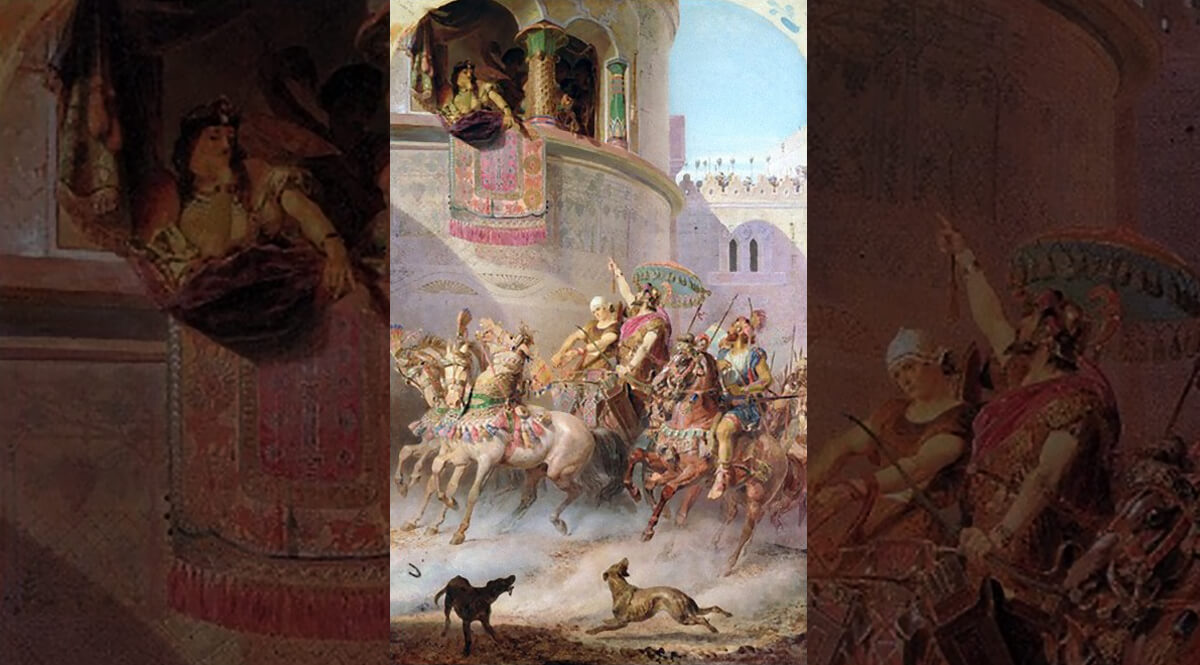 Evil has lasting consequences. Not only was King Ahab corrupt, so were his children, who learned in their mother how to get the things they wanted. The corruption of his sons seemed inevitable, and the results of that corruption as inevitable as tomorrow’s sunrise. Of course, repentance was just as open to his sons as it had been to Ahab. It was just that none of them availed himself of it.

Old sins do not go away of themselves. Trust me, they will be back. And they came back for Ahab’s family in the person of one Jehu, who became king of Israel and was commissioned of God to take care of some unfinished business with the family of Ahab and Jezebel. In 2 Kings, chapter 9, Joram (alongside King Ahaziah of Judah) joined battle with Jehu, and Joram was killed.

Then said Jehu to Bidkar his captain, Take him up, and cast him in the portion of the field of Naboth the Jezreelite: for remember how that, when I and you rode together after Ahab his father, the Lord laid this burden upon him; Surely I have seen yesterday the blood of Naboth, and the blood of his sons, says the Lord; and I will repay you in this plot, says the Lord. Now therefore take and cast him into the plot of ground, according to the word of the Lord.

Get your FREE COPY of The Book of Kings #19this message now!

Get a FREE copy of
The Book of Kings #19