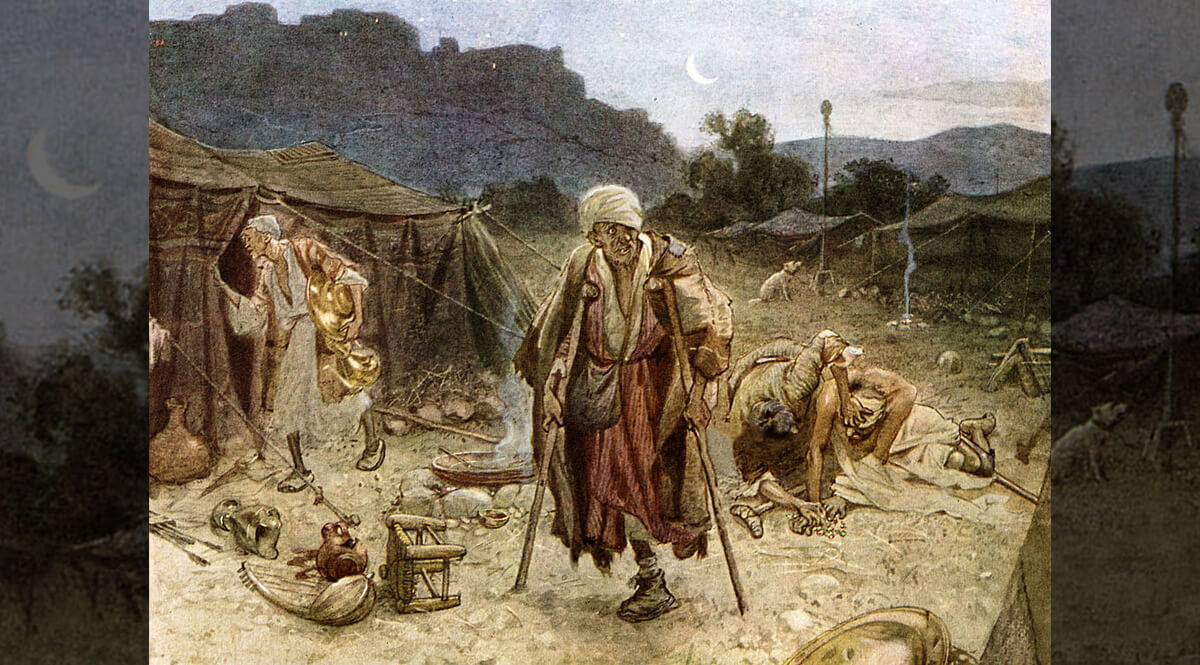 The days of the prophet Elisha seem to have been somewhat unique in the history of Israel. Prophecy was vital in those days, but most of it was delivered orally. We don’t encounter much in the way of writing prophets until somewhat later. One Jewish writer, though, had this to say about a much later time in the history of the Jewish people that sheds a little light on this fact:

At the same time, the prophets and the schools of prophecy, or sons of the prophets, as they are called in the Bible, were apparently centers of study and speculation in these spheres. The prophecy died out in the era of the great assembly, and this institution was faced with the additional task of handing down the spiritual heritage of the prophets to a younger generation.

This comes in a discussion of the oral law and how it was handed down to later generations. Jewish scholars worked hard at this, and finally put together a written form of the oral law, called the Mishnah, and later, the Talmud. So the sons of the prophets is a term understood to be a school of the prophets—an interesting idea, since we generally assume that a prophet speaks under inspiration. So why a school? I can think of two issues.

First, prophecy does not necessarily and always refer to a vision like those of Ezekiel or Isaiah. It merely means to speak under inspiration—to preach. Second, a prophet needs some basis upon which to judge whether he is being inspired of God or another spirit. In the New Testament, we are warned always to try the spirits. But by what standard? How do we go about doing that?

Get your FREE COPY of The Book of Kings #17this message now!

Get a FREE copy of
The Book of Kings #17