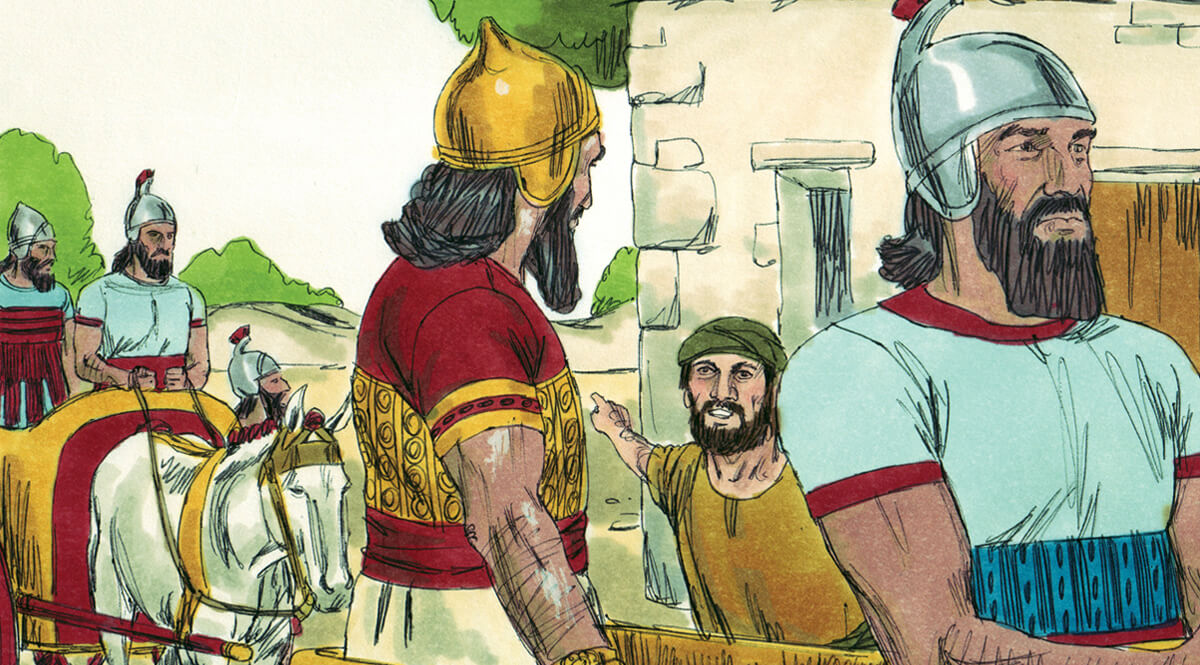 I’m still amazed at how many would-be prophets want to take on the mantle of Elijah. I think I mentioned that I have met three or four Elijahs in my time. What’s funny is that and I don’t recall anyone claiming to be a successor of Elisha, who had double the power of Elijah. That man is astonishing. But there is a reason for that. The reason is that Elijah was carried away and no one knew about his demise.

Elijah was taken away and his death not recorded because he would serve as the archetype of prophets and because God intended to bring him back—not the man himself, but his spirit and power. And there is another curious aside: the idea of two men, overlapping but with one succeeding the other is repeated in the Bible. John the Baptist, according to Jesus, came in the spirit of Elijah, and then John the Baptist was followed by Jesus. And apparently this pattern will occur yet again. There is this scripture that always has people looking for Elijah:

And sure enough, there are pretenders here and there who claim to be that one. But so far, I haven’t heard a soul claim he is Elisha reincarnated. There is a curious thing about Elisha, in that no need seems to have been too small for his attention. Take, for example, this story in 2 Kings, chapter 4.

Get your FREE COPY of The Book of Kings #16this message now!

Get a FREE copy of
The Book of Kings #16